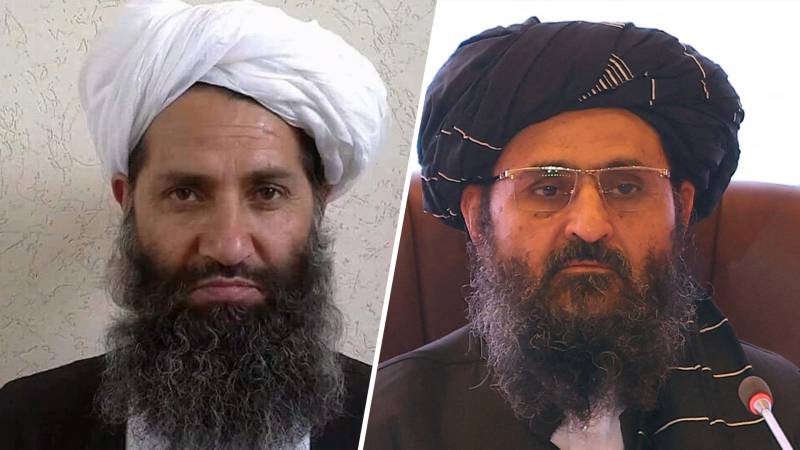 Born in the province of Uruzgan, in his fifties, he is one of the co-founders of the extremist movement. His nickname Baradar, brother, was given to him by the first commander-in-chief. “People I spoke to in Uruzgan described him as the smart guy behind the charismatic Mullah Omar,” says Willem Vogelsang.

Since the late 1970s, the Dutchman has spent many years in Afghanistan as a journalist, archaeologist and soldier. “Baradar was known as a relatively moderate man within the Taliban. He was always involved in all kinds of negotiations.” He also reportedly negotiated with the first Afghan government after the 2001 Western invasion.

In 2010, Baradar was arrested by Pakistan and released in 2018. He was later appointed head of the political mission in Doha, Qatar. From Oslo, Norway to Tianjin, China, he spoke to senior officials for international recognition.

This political experience makes him a logical choice for the presidency, analysts say. But on paper, the next leader is always the supreme leader.

Since 2016, this Orthodox cleric has been the supreme leader. “In the 1990s, he was already the Taliban’s top legal official,” Vogelsang said. At the time, he was a “ruthless judge who ordered executions,” writes the Al Jazeera news channel.