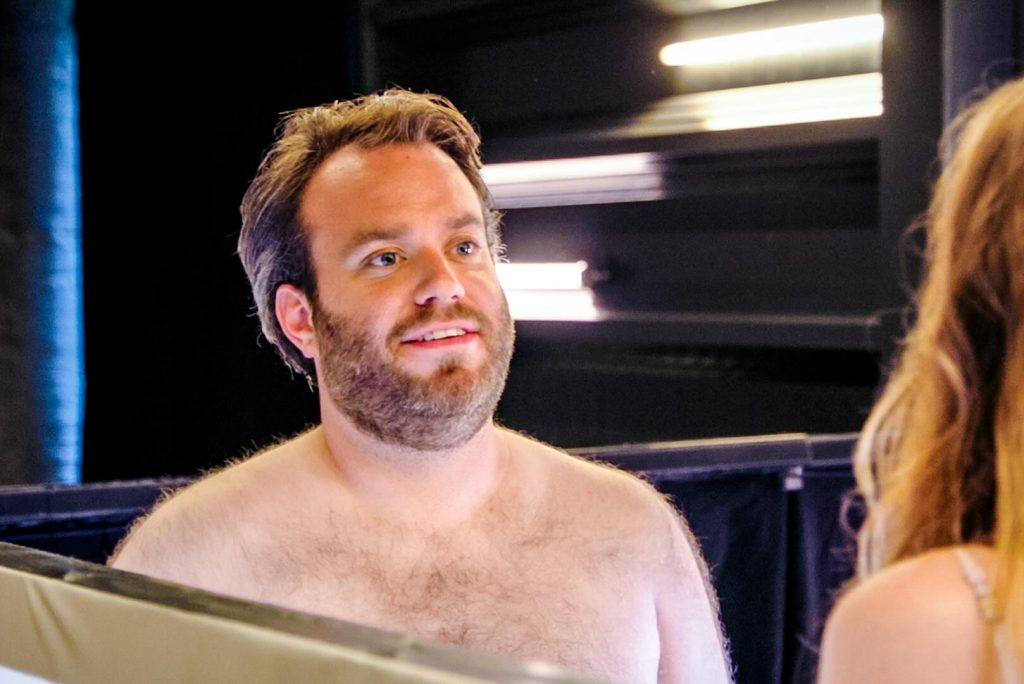 The VTM program ‘Da’s Liefde’ from production house Shelter and with presenter Jens Dendoncker missed an International Emmy Award in New York. In the category “unscripted entertainment”, one of the most important television awards in the world was awarded to the British “The Masked Singer”.

In It’s love, which aired on VTM in the spring, comedian Jens Dendoncker tested the science of love in practice. The Belgian program was nominated alongside entries from South Korea (I-Earth), Mexico (The masked singer, season 2) and the United Kingdom (The masked singer). The coveted statuette eventually made it to the UK.

The Flemish production house Shelter has already won three international Emmy Awards, for Bastards of Benidorm (2011), What if? (2014) in How can I say ? (2018). This last program was just like It’s love presented by Jens Dendoncker.

The International Emmy Awards are presented annually in New York by the International Academy of Television Arts and Sciences and recognize television programs produced outside of the United States. A total of 44 nominees had the chance to win a statue, from 24 different countries. Prizes were awarded in 11 categories.