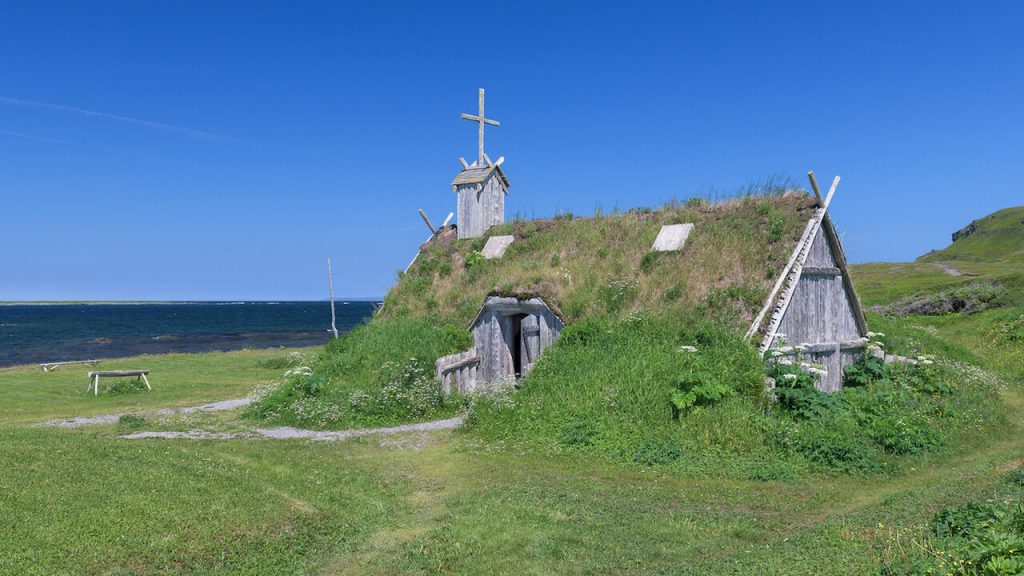 Researcher Margot Kuitems is today invited to Nieuws en Co to talk about her research. Audio from this conversation will be added to this article as it becomes available.

The Vikings were the first Europeans to cross the Atlantic, centuries before Columbus set foot there in 1492. They found themselves in the northern peninsula of Newfoundland and established a colony there known as the L’Anse aux Meadows. The wooden artifacts examined come from this colony, which probably consisted of eight buildings that could accommodate a hundred people at a time.

So much for the known facts. But when did the Vikings arrive? precisely to America? Somewhere between 793 and 1066, scientists couldn’t say more precisely until now. This rough estimate was based on the stylistic features of the architecture that had been left behind, a handful of artifacts, and the interpretation of contemporary stories first written centuries later.

For the first time, the presence of the Vikings is now determined with great precision. Archaeologist Margot Kuitems and her colleagues at the University of Groningen subjected the wood to so-called carbon dating, linked to a useful fact in astronomy. In the year 993, there was a strong solar storm, which released a considerable amount of atmospheric carbon. At the time, this carbon was absorbed by trees and could therefore serve as a good reference. This allowed researchers to determine very precisely when the trees that were used were felled: in the year 1021, this year exactly 1000 years ago. The research arose in nature.

Because the wood of the trees is very different in spring than in autumn, the researchers in Groningen were even able to determine what time of year the trees were felled: in the spring of the year 1021. This does not necessarily mean that the Vikings arrived then in America it could have been a little earlier. But the three trees examined were all felled in 1021, and archaeological and historical research already revealed that the Vikings had only been in America for more than ten years.

You might wonder if the wooden remains are from the first inhabitants of the Americas. It seems unlikely: the wood shows traces of treatment with metal tools. At the time, they were not used by the indigenous population. 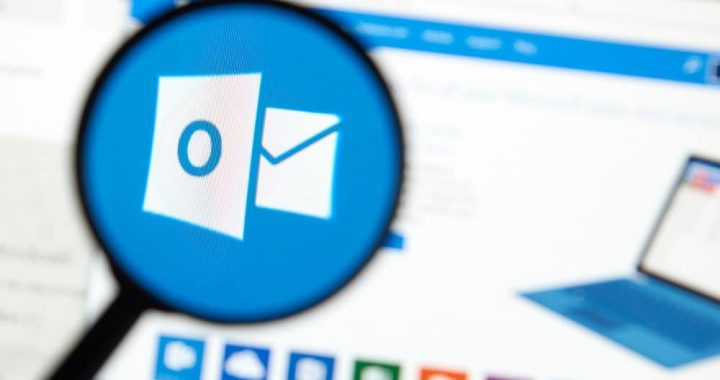