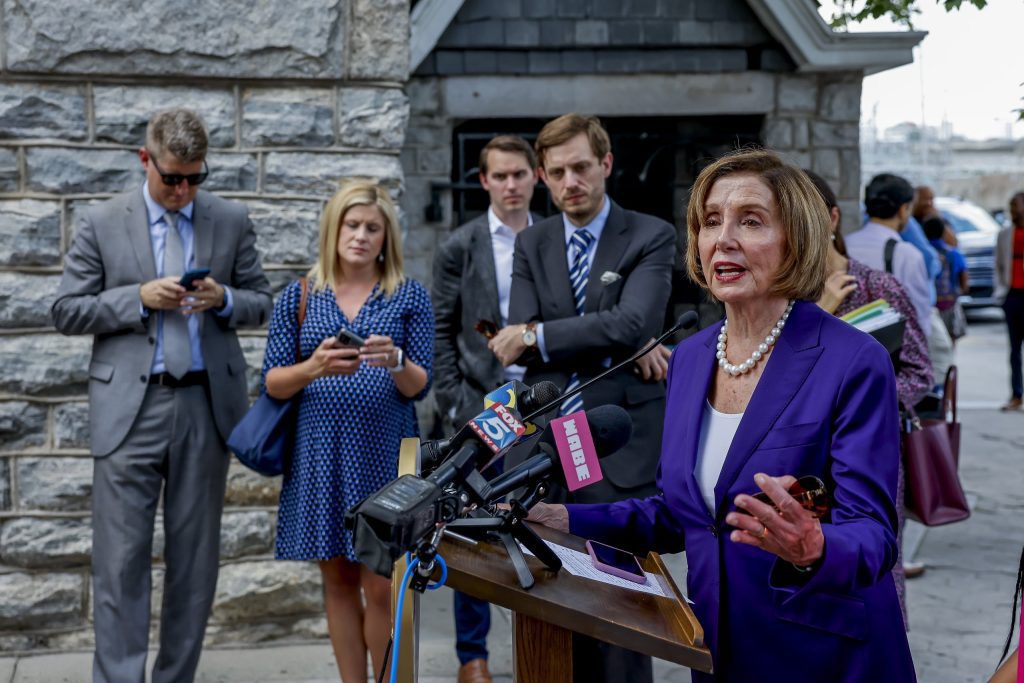 The United States announced on Friday that it may sell $1.1 billion (more than 1.1 billion euros) worth of arms to Taiwan. According to the US Department of Defense, these include 60 anti-ship missiles and 100 anti-aircraft missiles. The deal has yet to be finalized, but Beijing has already reacted furiously to the announcement.

Part of this package is a $665 million radar system that helps Taiwan detect incoming missiles in time. According to Bloomberg News, if the sale goes through, it would be the first time in nearly two years that so many weapons have gone to Taiwan from the United States.

Also Read | Who is the new governor of Okinawa?

According to the US State Department, the arms transfers do not provide Taiwan with new military opportunities. However, the White House says Taiwan’s ‘defensive capabilities are very high’, noting ‘increasing pressure from China’. Since US politician Nancy Pelosi’s visit to Taiwan last month, China has carried out various military operations around the island state.

China warned the US on Friday of “countermeasures” if the sale is not cancelled. A spokesman for the Chinese embassy in the US said the arms package “endangers relations between Washington and Beijing”. Earlier, China said it strongly opposes US arms sales to the Chinese territory of Taiwan.

The US Congress has yet to approve the arms sale. This is not expected to cause any problems, as both Republicans and Democrats will vote in favor of the proposal.