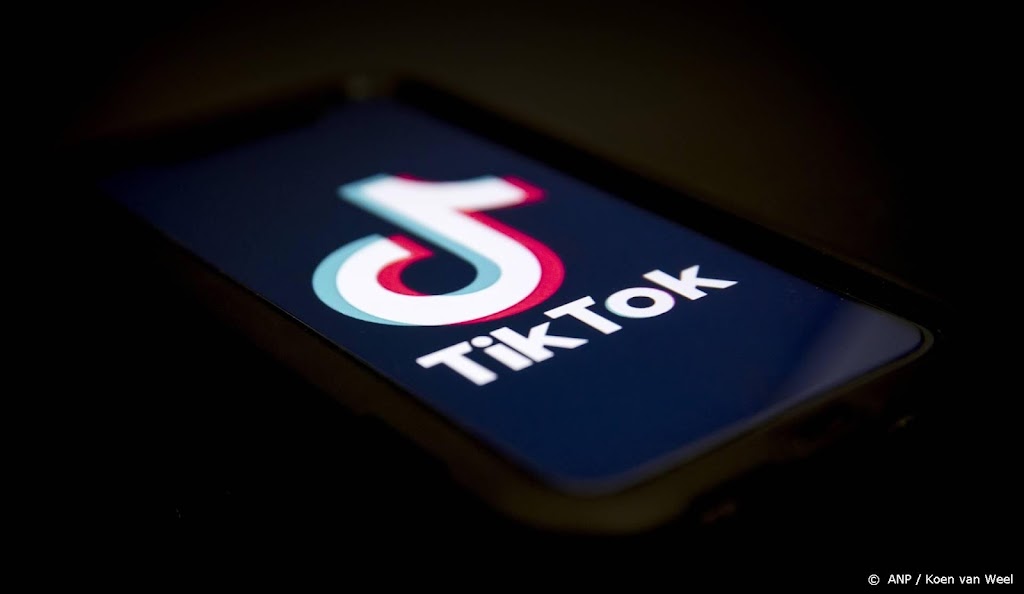 INDIANAPOLIS (AP) — The U.S. state of Indiana is taking TikTok to court for violating rules to ensure children’s safety on social media, the New York Times reports. Part of the lawsuit is that the app, owned by Chinese company ByteDance, shared information with the Chinese government. This is a violation of Indiana consumer protection laws.

Although there are special options for safe use for children, they can easily come into contact with things that are not suitable for children. Indiana wants TikTok to provide clarity on the Chinese government’s ability to view all user data. The app itself denies that it has given data about Americans to China, but recently had to admit that data from users in Europe could potentially end up in other countries, including China. Indiana calls the app a “wolf in sheep’s clothing” in the lawsuit.

This is the first case against TikTok by a US state, but the app has faced opposition in the US for some time. For more than two years, the US government has been trying to ban TikTok or transfer the app to a non-Chinese company to protect national security. The popularity of the app, where users can share short videos, especially among young users, is causing concern among authorities.

British and European authorities also have TikTok in their sights. Advertisers can target children on the app, not just because of its ties to China.