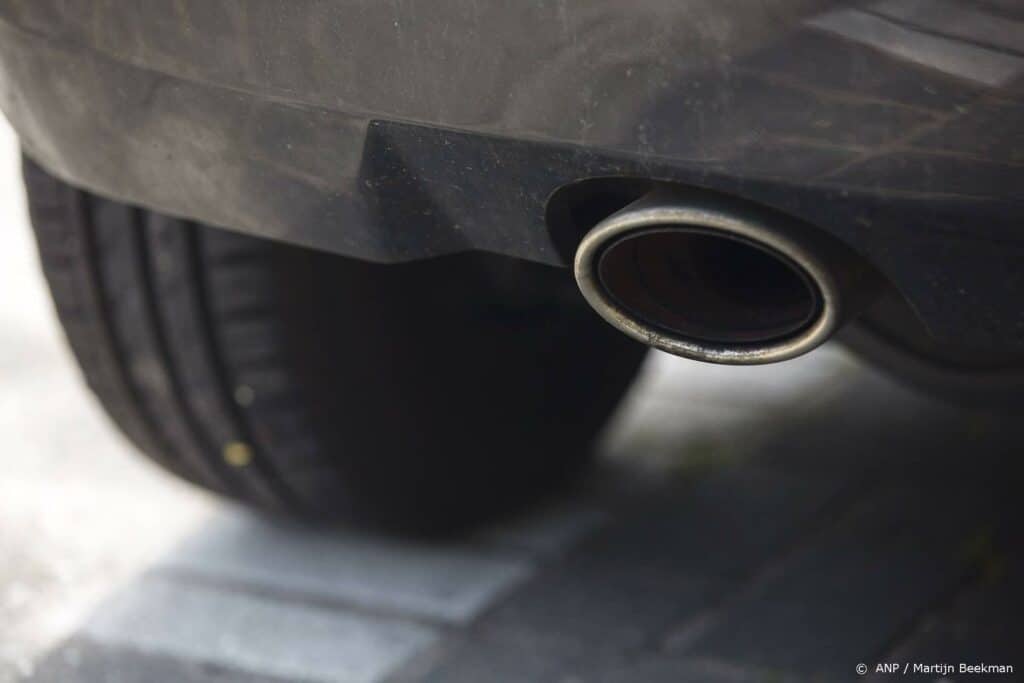 It was already clear that the Joe Biden government wanted to reintroduce strict rules. The EPA had already come up with a proposal in August, but the requirements were slightly lower than the plans now offered. At the time, that previous project was still heavily criticized by environmental organizations.

Experts say the new requirements, which will apply to passenger cars, SUVs and light trucks in the model years from 2023 to 2026, will come into effect in 60 days, which is tougher than ever. However, there are a number of incentives that give car manufacturers greater flexibility to meet needs.

The new standards are expected to boost sales of electric cars. The move should help Biden fulfill its promise to halve greenhouse gas emissions in the world’s largest economy by the end of the decade. However, this will require several additional steps.