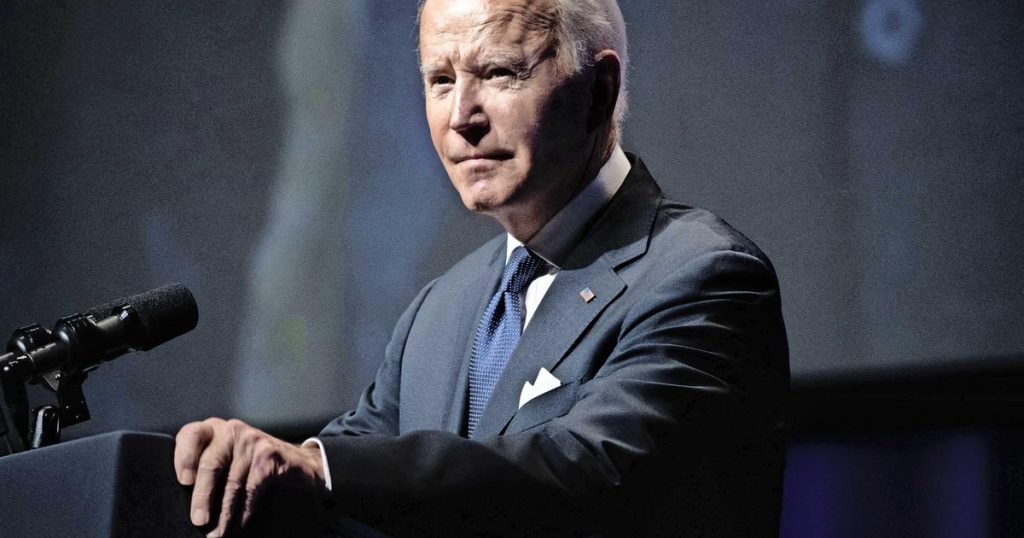 The newspaper is based on conversations with US and EU officials, which revealed details of sanctions that could follow a possible Russian invasion. The United States is deliberately disclosing plans to influence Russian President Vladimir Putin. He will then know what penalties he can incur.

The United States and other Western countries are very concerned about the build-up of Russian troops on the border with Ukraine. They fear that Moscow is considering invading this Eastern European country. The list of possible sanctions includes the arming of anti-Russian guerrillas in Ukraine if it really is an invasion, the newspaper writes.

Washington is also said to have consulted with allies on the possibility of cutting off major Russian financial institutions from international payments. Those plans have now been disclosed on the eve of the summit meetings to prevent further escalation.

Russia is in talks with the United States and NATO this week. Moscow wants, among other things, a guarantee that neighboring Ukraine will not be able to join this alliance. Since the fall of the Communist Soviet Union, many other former Soviet states have joined NATO, much to Russia’s chagrin.

The United States is not confident about the positive outcome of the approaching talks. Diplomats fear the Russians will later say their concerns have not been addressed enough, according to the New York Times. This could serve as a justification for military action.

The Americans are said to have watched closely the impact of the sanctions imposed on Russia in 2014. This happened after the annexation of the Ukrainian peninsula from Crimea. The White House later concluded that the measures were harmful to the Russian economy, but not so painful that Putin was forced to take a step back.

It should be different this time. One insider called the planned sanctions a “quick, high-impact response that we didn’t go for in 2014”.