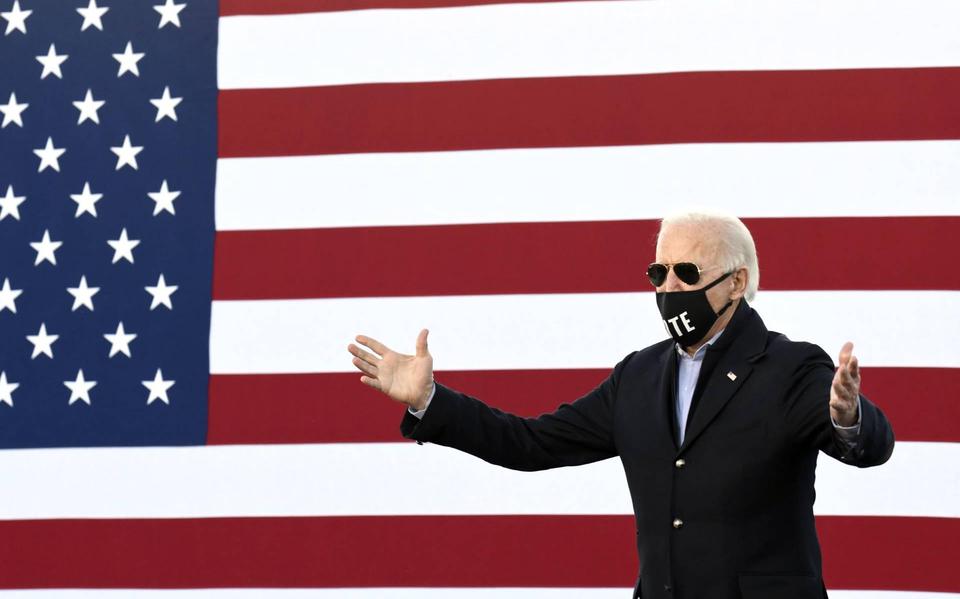 A month after Joe Biden became president, the United States rejoined the Paris Climate Agreement on Friday. With that, Biden is fulfilling one of his election promises.

In a statement, US Secretary of State Anthony Blinken said, “It’s important to remember how unforgettable we went to this agreement in 2016, and how unforgettable it is that we are back today. What we will do in the coming weeks, months and years.”

The Paris Climate Agreement was signed during the last term of President Barack Obama, when Biden was vice president.

Donald Trump stepped down as Obama’s successor to the climate deal in 2017, the main reason for which is that contracts will be more restricted to US deals. Due to the long notice period, the United States did not formally leave the agreement until November 2020.

Of the 196 signatories to the treaty, the United States was the only one not considered to be bound by the treaty. The country also emits the most greenhouse gases in the world.

Biden said he was taking climate change seriously in his campaign and had appointed John Kerry as special envoy in the field.