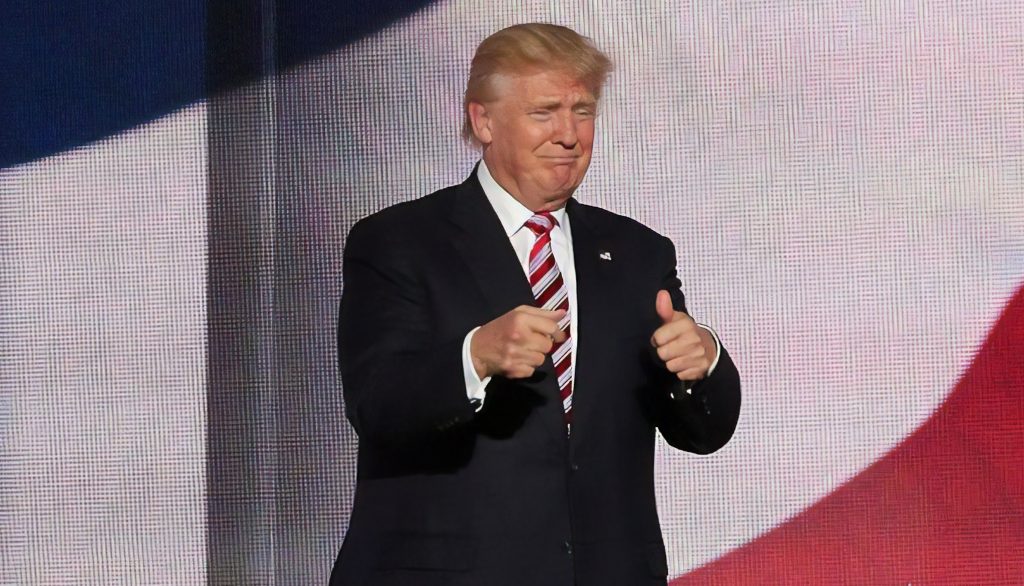 The United States could have fallen into a right-wing dictatorship by the end of this decade. This is what political scientist Thomas Homer-Dixon suggests in an opinion piece the Globe and Mail, a Canadian newspaper.

Homer-Dixon warns against the idea that Donald Trump will run for re-election in 2024. That moment could become “the starting point” for “the collapse of democracy in the United States.” For example, the Republican states would once again refuse to accept a subsequent election victory for the Democrats, which could lead to extreme domestic unrest.

“By 2030, if not sooner, the country could be ruled by a right-wing dictatorial regime,” writes Homer-Dixon. “There is a terrible storm coming from the south and Canada is absolutely unprepared. Over the past year, we have been self-centered, distracted by challenges such as the crown, reconciliation and climate change. “

As a scientist, Homer-Dixon has written about violent conflict for over 40 years. He studies how societies perish as a result of, for example, genocide.

“We must not rule out these possibilities,” he said, “just because they are too crazy or terrible to be imagined.” For example, he says that in 2014, “the very suggestion that Trump would become president” would have been nonsense to everyone. “But today we live in a world where this nonsense is regularly performed and normalized.”