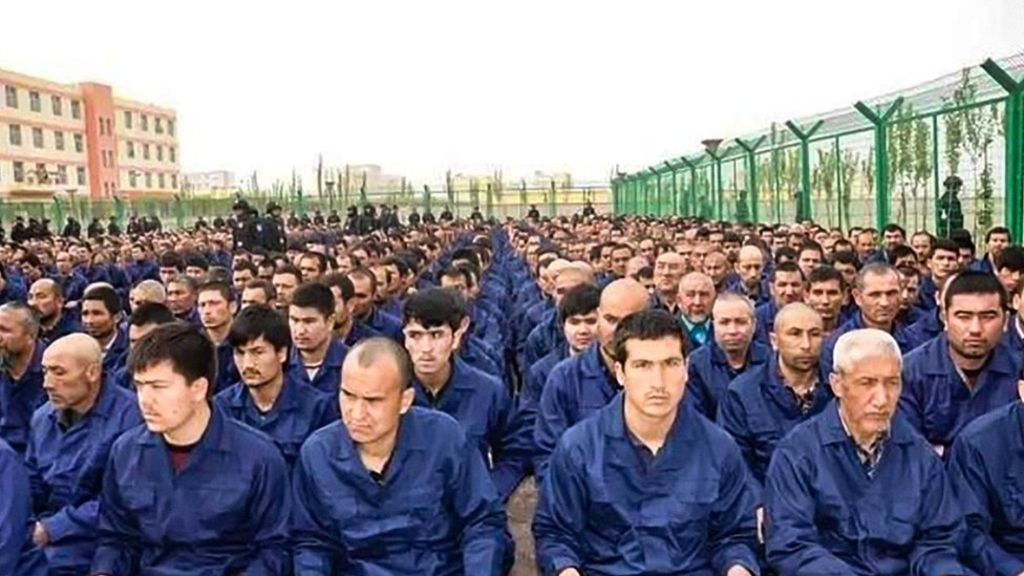 United Nations Ignore Since yesterday, all supplies from the Chinese part of Xinjiang have been confined to Uyghur Muslim camps. Goods will not be exported to the United States unless proven to be manufactured by compulsory labor.

US Secretary of State Anthony Blingen yesterday called on US allies to lift Uyghur forced labor supply chains and speak out against human rights abuses in Xinjiang.

China denies that there is any question of Uyghur forced labor, saying it is a ‘big lie’. Beijing also initially denied the existence of detention camps, but later acknowledged that it had set up “vocational training centers” in Xinjiang, citing the need to control terrorism, separatism and religious extremism in the region.

It is estimated that more than a million Uyghurs and other Muslims are being held in camps. Moreover, China destroys Uyghur mosques and sometimes sterilizes Uyghur women. The Dutch parliament calls on the Chinese Communist regime to commit crimes against the Uyghur genocide.