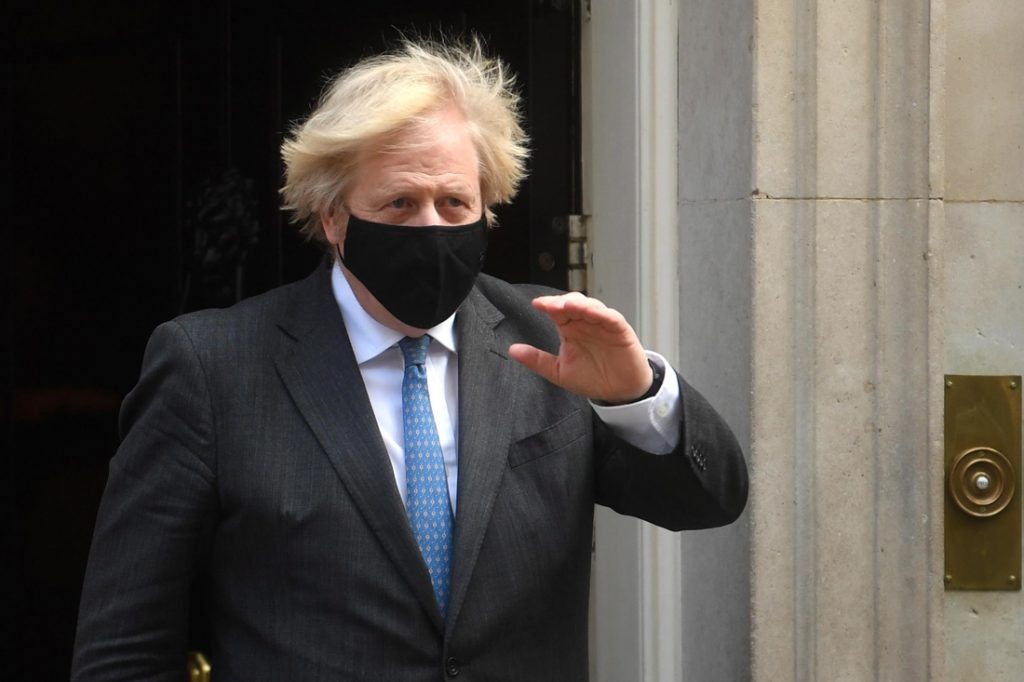 The US and UK have suspended additional import duties on their respective products for at least four months. In the meantime, a final settlement is being negotiated, the UK government said. London unilaterally canceled additional tariffs on some U.S. products in January to ease trade tensions.

This is a 17-year dispute between the United States and the European Union over state aid to their aviation sectors. Washington accused European countries of secretly supporting Airbus with favorable loans. The EU, for its part, believes that Boeing has been helped by favorable tax rules. In response to the dispute, additional tariffs were imposed on both sides. These have again received the approval of the World Trade Organization WTO.

Additional levies have also been imposed on British products, but the country is no longer a member of the European Union. Now that Brexit is a fact, London can pursue its own trade policy.

Last month it was announced that the government of US President Joe Biden would review the policy on import tariffs on European Union products. Several EU member states are keen to strengthen ties with the United States with the arrival of Biden. It should also put an end to the problems posed by the levies imposed by former President Donald Trump.