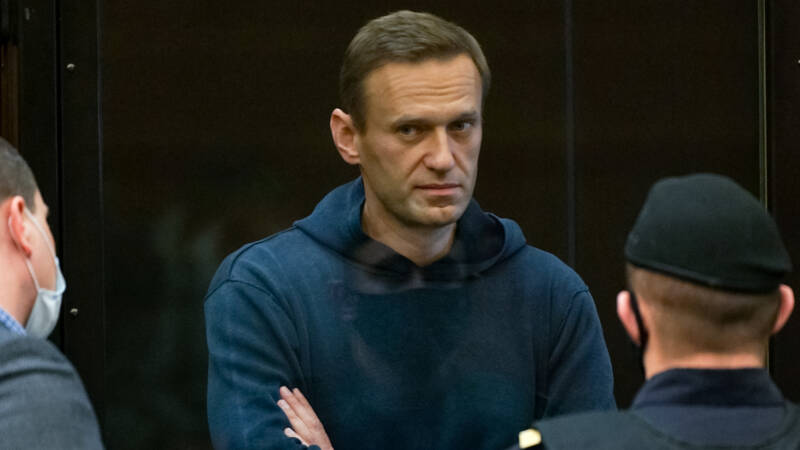 The United States and the European Union have imposed sanctions on some top Russian officials and several Russian companies for poisoning Alexei Navalny and punishing and detaining the opposition leader.

The Biden government released a statement today concluding that the Russian security firm FSP was behind the poisoning. “On August 20, 2020, FSP officers used nerve poisoning to poison Navalny,” a U.S. government official said.

US sanctions have been imposed in close consultation with the European Union. The European Union already announced punitive measures against four Russians last week. It was not immediately clear who they were to prevent them from removing their assets from Europe or taking other precautionary measures.

It is now clear that this is about the Russian Attorney General, the head of the main criminal investigation team, the head of the prison system and the head of the National Guard. All four have been banned from traveling by the European Union and their bank balances in Europe have been frozen. Moreover, Europeans are no longer allowed to lend to them or trade with them in any other way.

The United States is punishing seven Russian officials whose names have not yet been released. In addition, the Biden government has announced sanctions against 13 Russian companies and one state-owned enterprise, all of which are involved in nerve gas development.

Navalny was sentenced to 3.5 years in prison last month, including more than 2.5 years in prison. On Sunday it was announced that he had been transferred to a penitentiary colony in the Vladimir region, about 100 kilometers from Moscow.