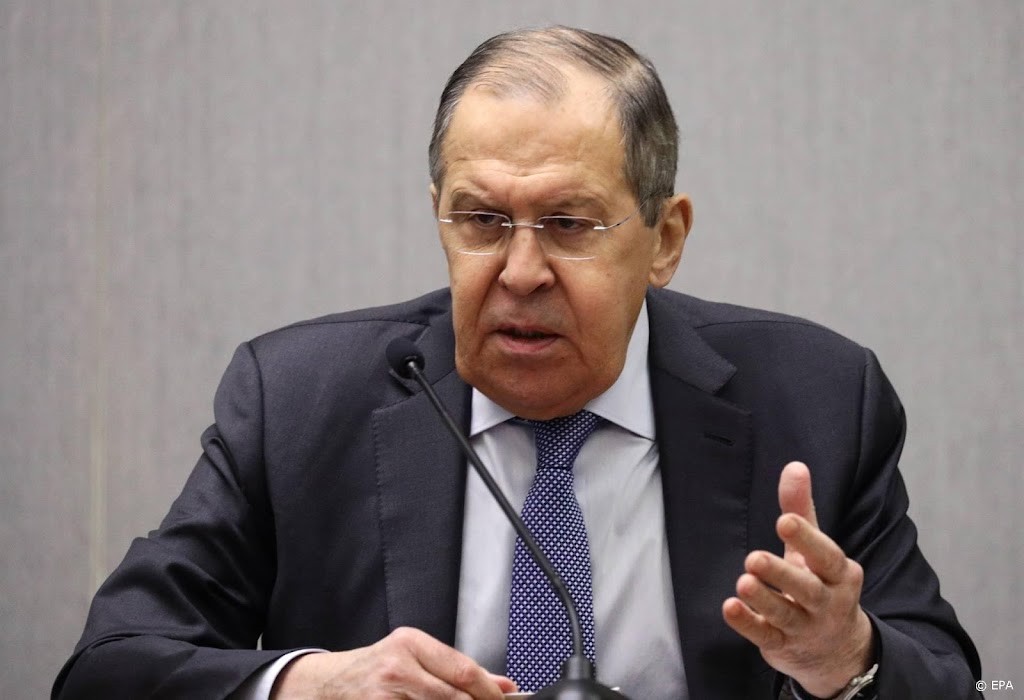 Russia will hold talks with the United States next month on the necessary security guarantees. Foreign Minister Sergei Lavrov did not specify the date of the meeting in an interview, but said it would take place immediately after the Russian New Year holidays.

That means the summit could take place as soon as January 10th. Lavrov said Americans should not expect “ultimatums” but that Moscow would not accept “endless” negotiations on Russia’s list of demands. Among other things, the Kremlin wants to prevent NATO from expanding further east.

Tensions between Russia and the West are currently rising as Russian forces are concentrated on the border with Ukraine. That Eastern European country wants to join NATO. The United States has announced that it will impose heavy sanctions on Russia if it decides to invade its neighbors.

The relationship between Russia and Ukraine has been tense for years. The Russians annexed the Ukrainian peninsula of Crimea in 2014. Moscow supported the Ukrainian separatists, who declared their own mini-states in the east of their country and began to fight the pro-Western government in Kiev. Moscow has dismissed reports of the possibility of an invasion in an attempt to create unrest.