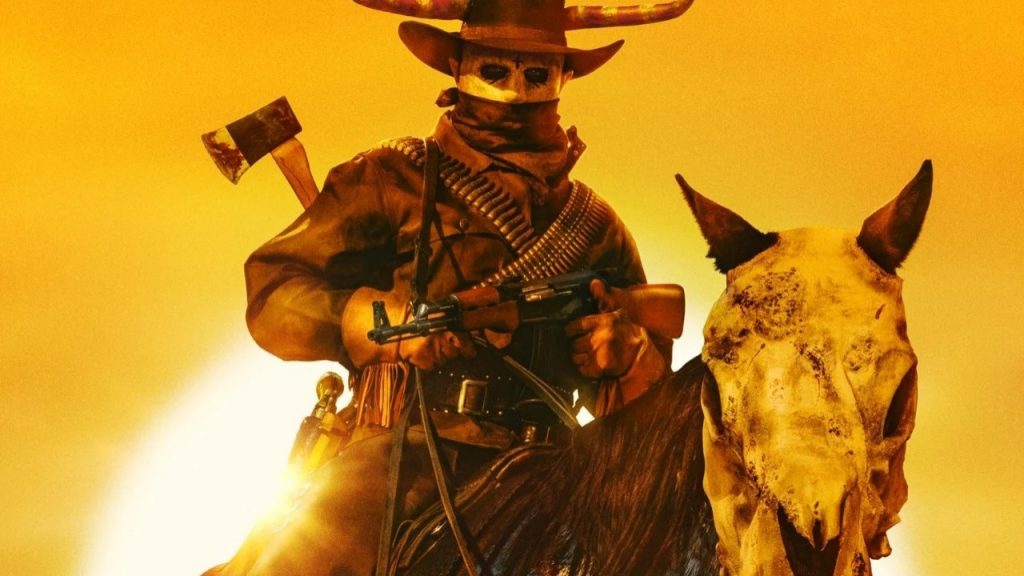 After months of waiting and production delays Universal Images at Blumhouse Pictures released the first trailer and poster for The Forever Purge, the fifth and final installment in the blockbuster horror franchise.

Series creator James DeMonaco returns to write the screenplay and has now written all of the films in the series (a rare achievement) with Everardo Gout behind the camera. Watch the trailer and poster below:

The previous film’s election year ended with the election of a new president in the United States and the end of the annual practice of “The Purge.” However, a marginal group does not simply want to accept this change. Two families are forced to work together as the country turns into chaos and collapses.

Milking cow
Of Purgeseries is known for its small budgets and therefore its large income. In the meantime, a total budget of around $ 35 million has been spent and around $ 458 million has been recovered worldwide. Not a bite.

Starring Josh Lucas, Ana de la Reguera, Cassidy Freeman and Will Patton, The Forever Purge will be released next July.