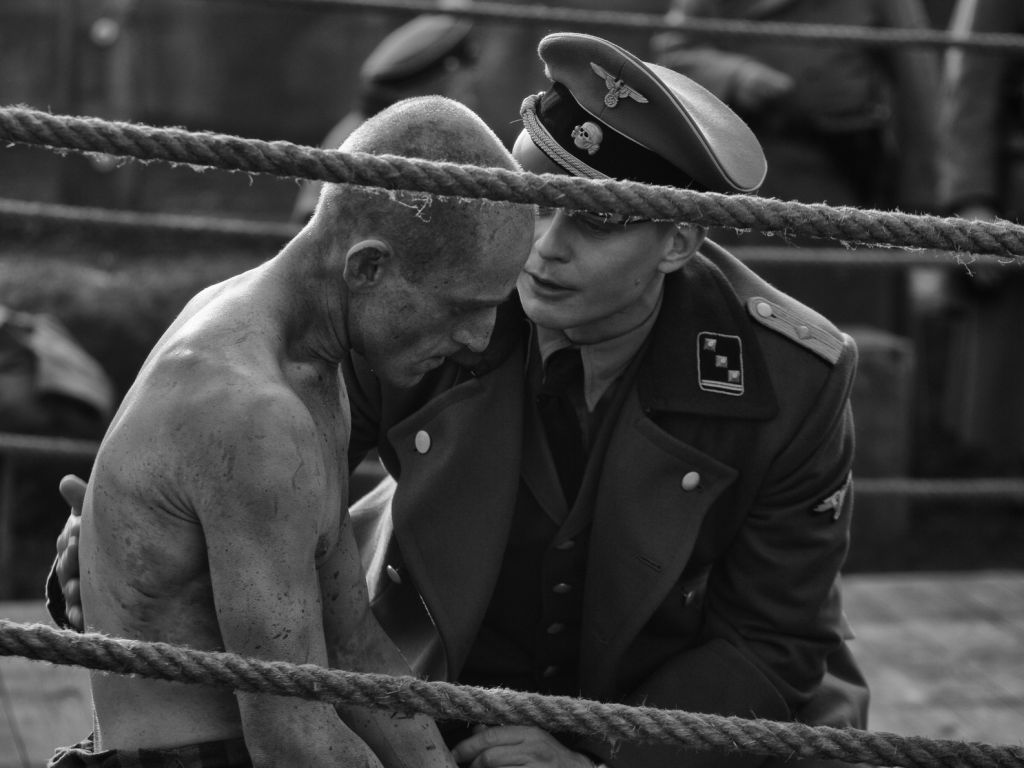 The survivor is a film that revolves around human resilience. But also a film where trauma holds a prominent place. Ben Foster plays Harry Haft, a Jewish Pole who ends up in Auschwitz in 1942 and, forced by the camp guards, plays boxing matches against other prisoners. Haft and his companions in misfortune are the playthings of cruel Nazis. And whoever loses receives a bullet or is directed to the gas chamber. But, as the title implies, Haft survives these atrocities. After a few detours, he (the boxer lived from 1925 to 2007) found himself in New York, where he fought, among others, Rocky Marciano.

There he also meets his life partner Miriam (Vicky Krieps), with whom he runs a grocery store in Brooklyn after his boxing career. She gradually discovers what her husband went through, and how the trauma of Auschwitz haunts him like a kind of endless nightmare. This trauma is depicted in the film through fleeting but penetrating flashbacks, filmed in black and white. In clever parallel cuts, we see how Haft’s life in the 1950s is mirrored in relatively happy circumstances to his dark past in the extermination camp. As if a part of him had died after his stay in Auschwitz.

Filmmaker Barry Levinson (Walk the dog) shows all this in a stylized way, many scenes are filmed in soft focus. The problem, however, is that we see Haft several times: in 1963, he was already in his forties, so Foster was fitted with a prosthetic nose – Haft’s nose was badly damaged by then, after all those boxing fights. It looks artificial. But it’s also Hollywood, and The survivor is a typical Hollywood film. Traditionally, it revolves around the American dream and in this case also how Holocaust survivors found refuge in the United States. 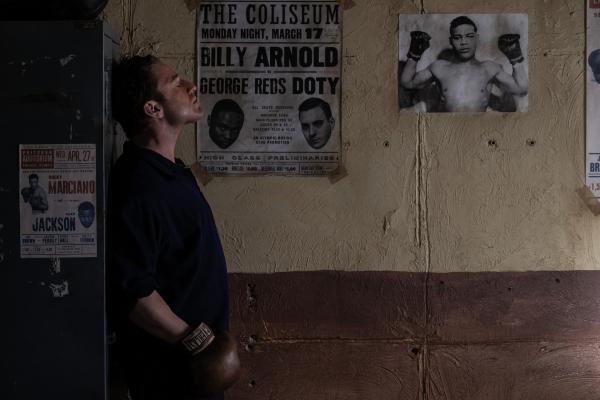 The film is not very original. But Foster saves a lot with his more or less moderate and capricious game. He enthusiastically embodies a man tormented by his past; a man who, despite his successes, sometimes finds it difficult to enjoy life. A man who survived but his thoughts are still with those who were murdered in Auschwitz.