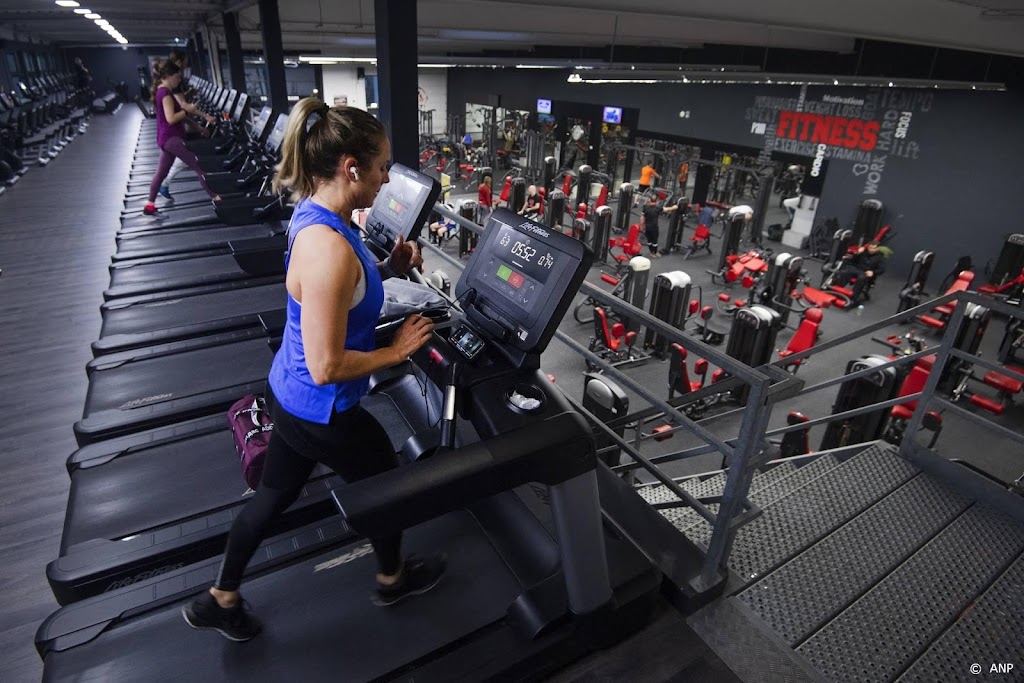 “We call on you to assume your role and make a difference to the health of the Netherlands. The government must protect citizens against inactivity,” the advisory body writes. The Sports Council wants the government to go further than current health promotion policy, by encouraging sport and exercise.

The Sports Council believes that exercise is not always a free choice. She also refers to “overcrowded neighborhoods without sports facilities” and groups who have few opportunities, for example due to a lack of money or a disability. It is also referred to schools, offices and healthcare facilities where people just sit all day. According to the board, those affected have little or no influence on this. The Council therefore wants the government to ensure that a range of sports are available and affordable to all, preferably on a legal basis. “Sport and exercise must therefore be part of people’s daily lives.”

Not exercising and exercising puts people’s health and safety at risk, the advice says. “We recently received two pandemic ‘alarm calls’: lack of exercise and Covid-19. Research shows that lack of exercise is the biggest health problem of the 21st century. That’s why we We must look to the future and take immediate action. Virologists predict that there will be new pandemics again. The international literature is clear, exercise helps to fight a pandemic.

According to the council, chaired by former football director Michael van Praag, there is a crucial difference between health promotion measures and health protection measures. In the case of protection, according to the Council, the point is that the government has a duty to do so, as has happened, for example, when taking action against smoking. “They showed how successful something like this can be,” the board said. For example, by banning advertisements and measures in the restaurant sector. According to the agency, the “lack of movement pandemic” may be taken so seriously that further action is needed.