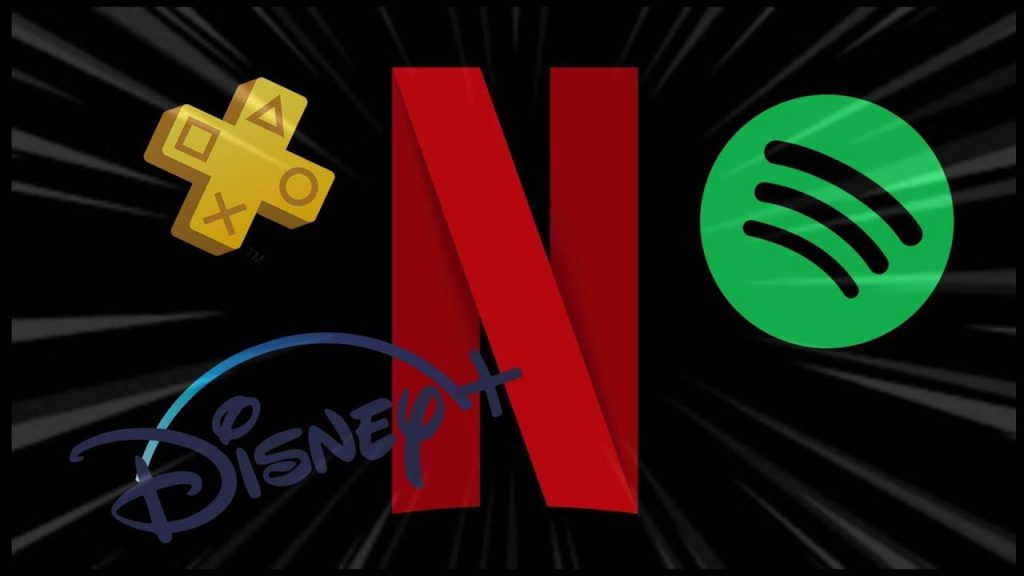 How many digital subscriptions do you have? I myself lost count. Netflix, Disney +, Spotify, Onedrive and so on, I could go on and on. The trend started five or six years ago in digital entertainment, but has now shifted from enterprise software (Office365) to exercise (Apple Fitness +). There is a lot of talk about subscriptions, and I’m starting to think that most of them are bogus. For example: that the limit is now reached. This is what I first heard in 2017 – subscription weariness was knocking! I don’t see it at the moment. When it comes to video streaming, there’s a clear limit, experts have been saying for several years: three is the absolute maximum. Netflix and two others. I do not believe it anymore. How do you plan to count that? Is Streamz an additional streaming subscription on top of Netflix, or will it replace your long-term cable subscription? In the United States, three streaming subscriptions is certainly not the limit. There, cable TV costs 100 euros per month, for that money you can easily combine eight streaming services. Cable was traditionally a lot cheaper for us, but the monthly Telenet and Proximus bill now also skyrockets to 100 euros for many people because of all the extra services they sell to us.