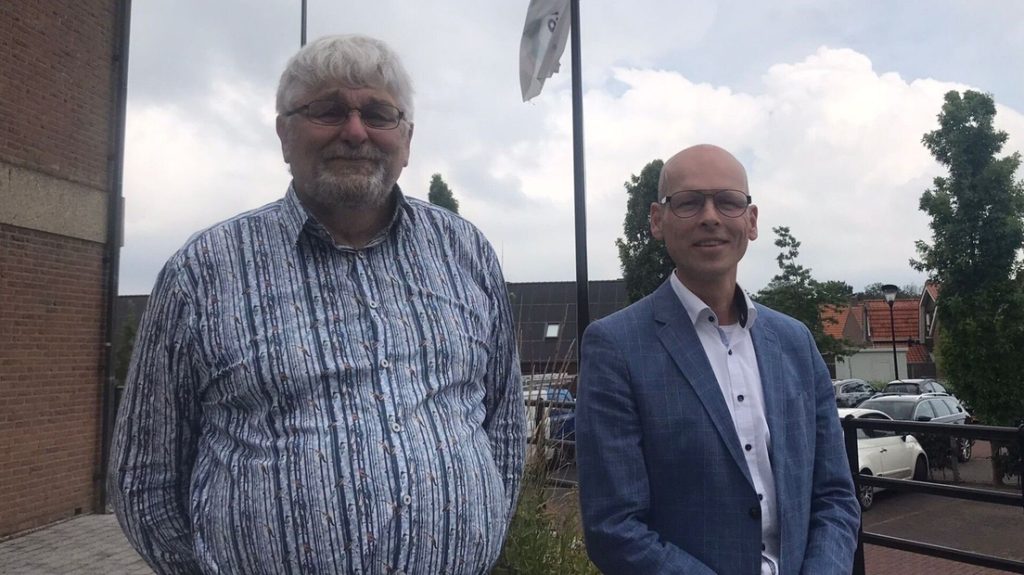 The passage on gender diversity and neutrality also remains in the new agreement: “All our employees and residents can count on equal treatment, regardless of their origin and social status. We treat diversity with respect. There are also differences between men and women. We do not follow the trend of approaching all residents in a gender neutral manner.

For the PvdA, this passage, and in particular the internal division on the interpretation of the last sentence, was a reason to leave the coalition. However, SGP and Leefbaar Reimerswaal see no reason to delete the sentences.

Although the PvdA has pulled out, both sides see no reason to draft an entirely new agreement, as they believe the existing document finds sufficient support within the council. “All parties have made their priorities known in a constructive way,” says Maarten Both (SGP).

What changes are the grants to the Podium Reimerswaal cultural centre. These are being phased out. According to Both and party leader Marien Weststrate (LR), there are other important tasks that have priority: the fight against poverty and the construction of 300 new homes.

Only Maarten Both (SGP) and Nico van der Hoest (LR) are known among the candidate aldermen. Next week, we’ll find out who the other two are. The coalition parties informed the other factions of the council on Friday afternoon of the final outcome of the negotiations. The new board is expected to be sworn in at an additional board meeting on Tuesday, July 12.