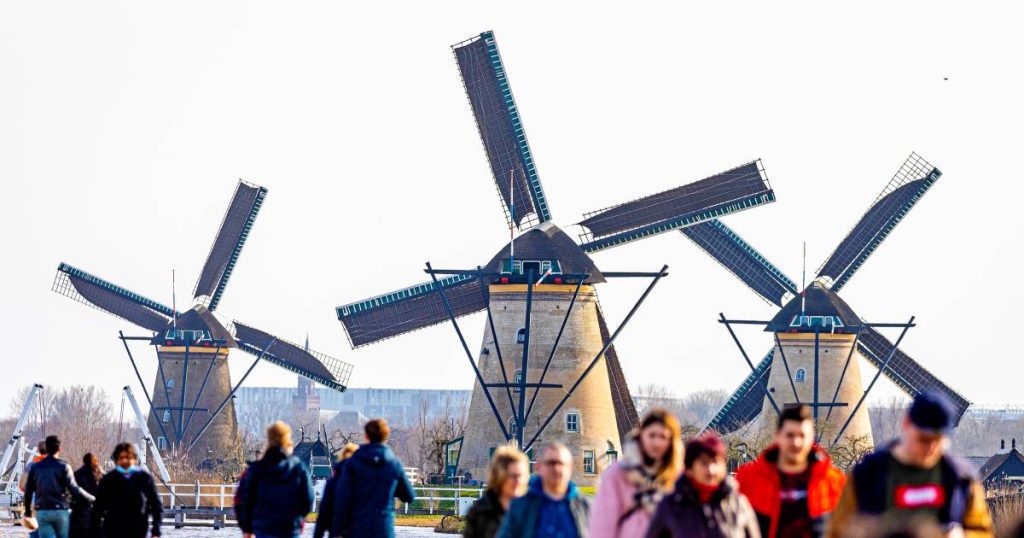 Millers from nearly eight hundred mills, including dozens in Drechtsteden and Rivierenland, signed up for this unique event this Saturday. The Guild of Voluntary Molenaars wants to set the world record for “most simultaneous tails” that day.

The 33 mills run by the SIMAV mill foundation in the Alblasserwaard and Vijfheerenlanden also participate. The Never Perfect mill in Gorinchem is currently undergoing a makeover and logically cannot work without blades.

Not only the Netherlands participate

The Guild of Voluntary Millers is attempting the world record attempt just now as it celebrates its 50th anniversary this year. The world record is not really an attempt, because after a successful run, the record is there anyway. ,,We haven’t set a record yet, so hopefully we can improve ours again next year,” Secretary Tom Kreuning said. “Above all, we want to generate a lot of publicity and interest young millers in the trade.”

The counter now stands at nearly eight hundred participating mills and even foreign mills are taking part. Kreuning: ,,In Belgium and Germany, a few participate and even one from New Zealand. The peculiarity of them is that they keep our time, which means that the mill will work at night.”

But how do you keep track of the number of spinning mills? Kreuning: ,,We ask all participating millers if they would like to send in a photo or video of the spinning mill on Saturday. It’s going to be a really fun event.”