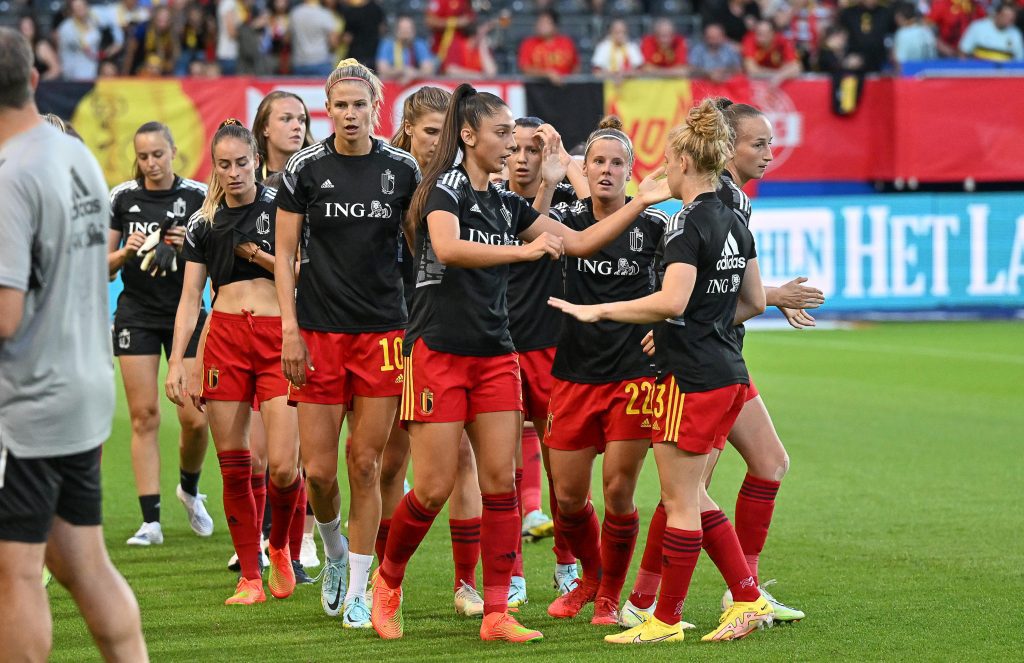 The Red Flames want to win a ticket for the 2023 World Cup play-offs in Australia and New Zealand on Tuesday (6:30 p.m.) in Yerevan against Armenia, the red lantern of group F.

After Friday’s 0-1 loss to Norway in a sold-out Den Dreef in Leuven, direct World Cup qualification is no longer possible for Ives Serneels’ side, quarter-finalists in the past European Championship in England. One day from the end, the Norwegians have 25 points. Belgium has 19 points and a single point against Armenia, still without a goal, is enough to retain Poland (17 points), which receives Kosovo, second place and the play-off ticket. In case of a tie, the mutual result is decisive. As a reminder, in November 2021 the Flames still beat Armenia 19-0.

The world football association, FIFA, has designed a complex barrage system for this edition of the World Cup. Only the three best number twos qualify directly for the second and final round of the play-offs, the other six teams must first complete a first round. The Red Flames currently sit third in the number two standings.

Of the three winners of the second round of the play-offs, only the top two qualify directly for the World Cup. Number three is still awaiting an intercontinental play-off. For this final score, the results of the second round matches are added to the number two ranking.

The Flames don’t have the best memory of the World Cup play-offs. In their qualifying group for the 2019 World Cup in France, they already finished in second place, after which they were narrowly eliminated by Switzerland in the play-off semi-finals. Via the next play-offs, the Flames hope to qualify for a World Cup for the first time in history.