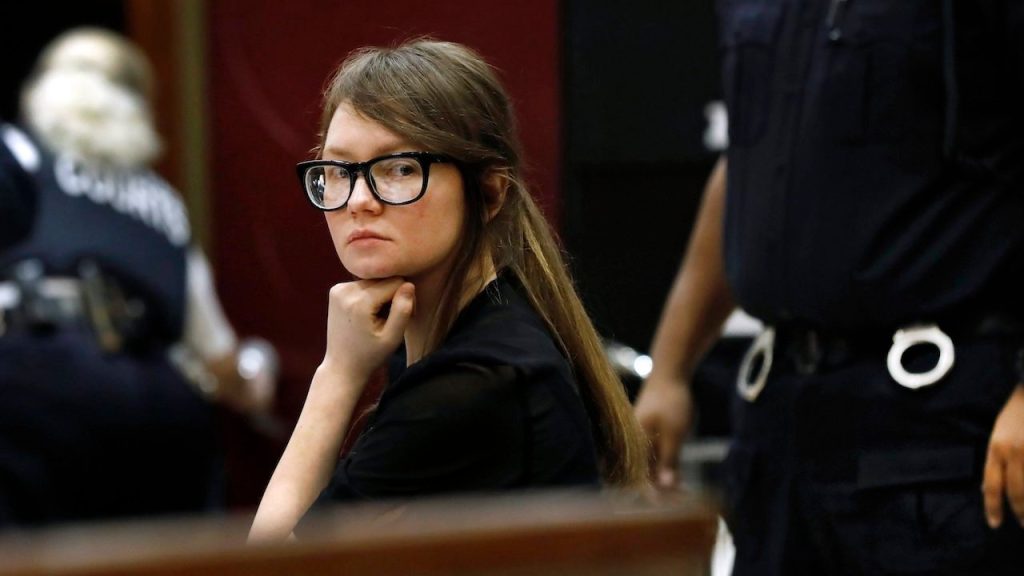 
Thanks to the Netflix series Invent Anna Now, the whole world knows the story of Anna Delvey, alias Anna Sorokin. The story is based on real events and the real Anna Delvey is currently in prison in the United States. But not for long, because she is now deported to Germany.

The real Anna Delvey/Sorokin, on which Invent Anna based, lost another lawsuit. As a result, she will have to return to Germany.

But barely a month later, she was arrested again. This time by Immigration and Customs Enforcement (ICE) because his US visa has expired. Anna was sent back to Germany by them, but she challenged this decision. As a result, she spent nearly a year in a New Jersey jail awaiting the court’s decision.

Anna Sorokin was released earlier this week, but she won’t be happy about it. The judge decided that she should immediately leave the country and return to Germany. A friend of hers who had previously been in contact with her said she did not expect the verdict.

She had, as in Invent Anna had built his whole life in and around New York and hoped to stay there as well. But the judge has now ruled otherwise. However, it does not seem entirely certain that Anna will actually return to Germany. She said last week that she was “working on a million things”. If she goes to Germany, she will be able to live there as a free woman, because no charges are brought against her.