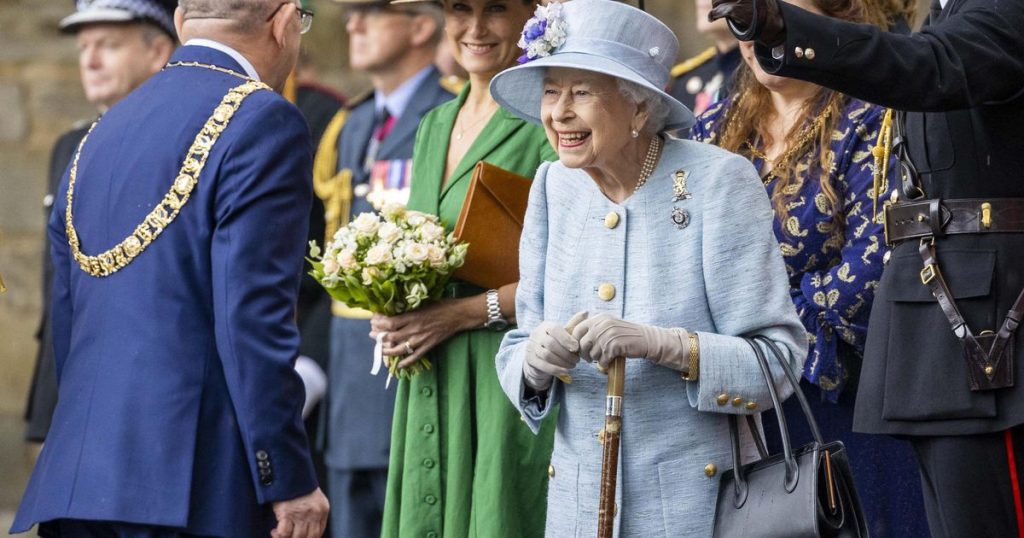 Sturgeon will announce plans on Tuesday to hold another referendum on Scottish independence in October 2023. In September 2014, 55% of voters voted against independence in a referendum. But because of Brexit, a number of Scots now regret it. In Scotland, 62% of voters voted to join the European Union in 2016. In 2014, the referendum was held in Scotland because the government in London granted special powers to do so. Prime Minister Boris Johnson’s government does not seem ready to do so at the moment.

Sturgeon’s Scottish National Party has wanted to hold a referendum for years, but it is difficult to hold a plebiscite whose outcome is widely recognized if London and Scottish opponents of secession oppose its validity. Sturgeon might call it an advisory referendum to appease opponents.

Scottish independence need not mean much to the monarch of the kingdom. The kingdoms of England and Scotland received a king in 1603, but remained two separate states for over a hundred years. In 1707 they became a kingdom through the Acts of Union.