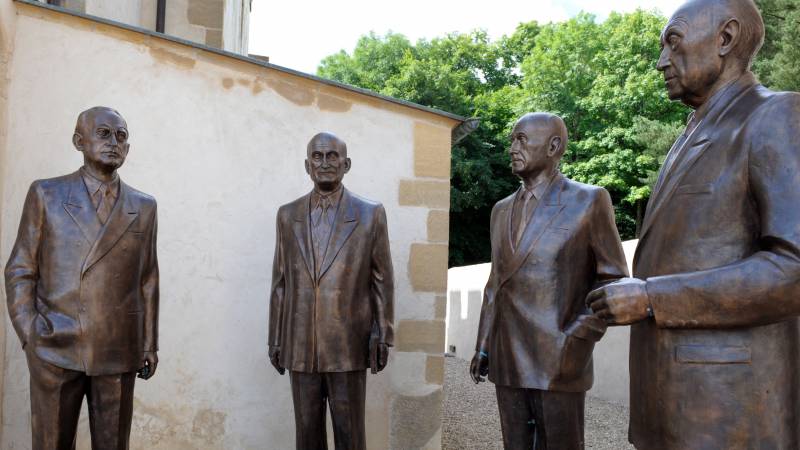 Pope Francis signed a decree recognizing the “heroic virtues” of French politician Robert Schuman, considered one of the founders of what is today the European Union. Schuman, who died in 1963, thus acquired the status of “venerable”. He may eventually be canonized, a process that could take decades.

In the 1950s, together with other great statesmen such as Konrad Adenauer (Germany), Jean Monnet (France) and Alcide de Gasperi (Italy), Schuman laid the foundations for the European Coal and steel (ECSC), considered the predecessor of the EU.

The idea was that international economic cooperation and the promotion of democracy would prevent European countries from fighting devastating wars again. Over time, this cooperation would continue to expand and also take on an increasingly administrative character. Successor of the ECSC, the European Economic Community, transformed into the EU in 1993.

Schuman was a devout Catholic, and his efforts to counter new wars in Europe had already earned him the credit of previous popes. The Pope is the only one who can canonize anyone.

Before that, it must be established that Schuman performed at least one miracle. He can then be beatified. If another miracle is attributed to him and the Pope officially approves his veneration by the Church, he will become a saint. A miracle in the context of a canonization is often the healing of a sick person who cannot be explained medically.