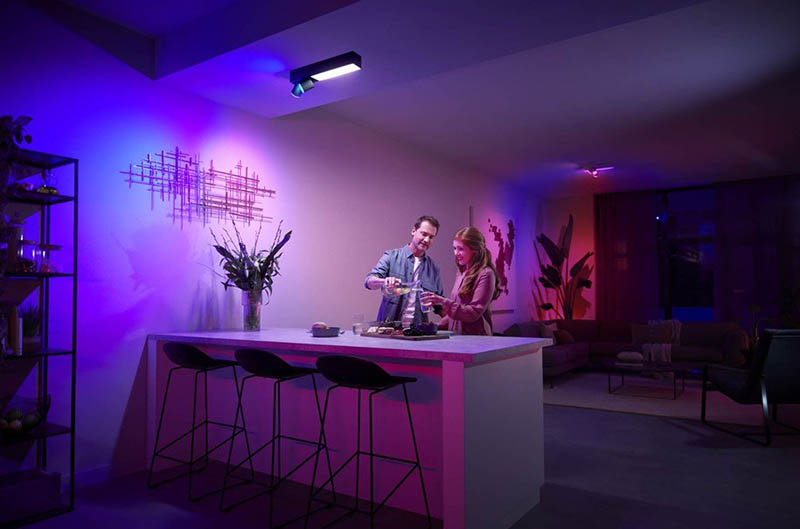 Philips releases a major new update to the Hue app every few years. The last major update was version 3.0 of the Hue app, with a refreshed new design. According to German website Hue Hueblog (which regularly manages to quickly disclose new Hue products) works Report to the next major release. The pictures are not there yet, but we already have the first possible details for you.

The new version 4.0 of the Hue app would be inspired by the separate Hue Bluetooth app. There you will already find a suitable design, where you can see more scenes and lamps at the same time on the start screen. You can also switch between the new view and the classic view here. It’s not yet clear whether the new Hue app will adopt this design one by one. In addition, the new app is designed with Google’s Flutter framework, which is also used for the Hue Bluetooth app and Hue Sync.

The start screen will also have a button to switch between different decks. The current Hue app already supports multiple Hue bridges, but switching between them should still be done through the app settings. According to the source, this can be done much faster in the new version. For example, you use multiple decks if you have a set of Hue lights both in the office and at home.

Other upcoming improvements include a new, streamlined settings screen. Widgets would also be replaced with shortcuts, which, according to information now available, give you faster access to your lights.

It is currently unclear what other improvements Hue has in the planning. As soon as we know when version 4.0 of the Hue app will be released or as soon as the update is officially announced, you will of course read it on iCulture.

Would you like to report an article correction, spelling error or addition?