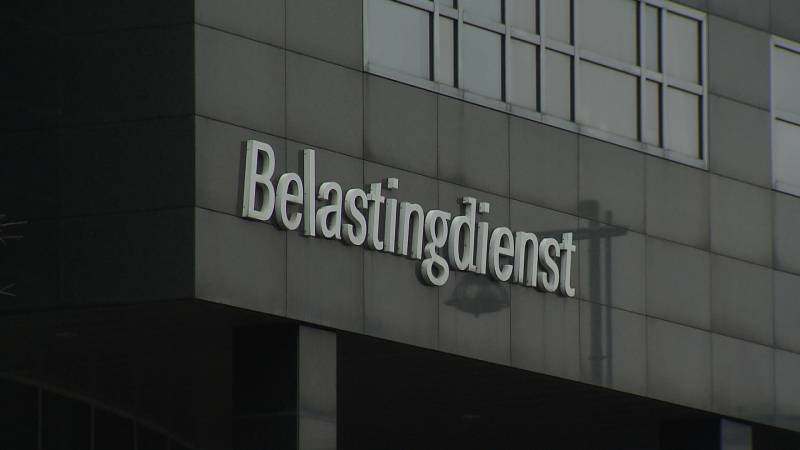 In 2013, it was revealed that people in Bulgaria were “recruited” by criminals to apply for benefits here. The money paid went to the criminals, and Bulgarians often returned to Bulgaria with around 500 euros in their pockets. It is not clear whether the compensation claimants are also from Bulgaria, according to De Correspondent, as nationality data can no longer be viewed with the tax authorities.

The ministry is investigating

“We are currently investigating signals granting compensation to people who are not entitled to it, or who have even abused the childcare allowance,” replied the Ministry of Finance. “Secretary of State Van Huffelen reportedly informed the House of Representatives of the first elements of this research during the debate last Thursday. This debate was called off due to the debate over the coalition deal and the postponement until January.

Participants in Bulgarian fraud may receive compensation because the tax authorities have assigned them the characteristic “gross intent / negligence”. As a result of the allowances affair, a compensation scheme has been set up for the persons categorized in this way. The cabinet promised last December that the parents concerned would receive 30,000 euros in compensation.

It is now assumed that everyone has been wrongly charged with “gross intent / negligence”, unless someone has been convicted of a criminal offense or fined for a felony. But the Bulgarians were never convicted, for they were both the perpetrators and the victims of the criminals who recruited them.

According to De Correspondent, letters of fire are now circulating within the tax authorities which warn against overcompensation. “Everyone in the Service probably agrees that the real victims should be generously compensated,” said a letter from the intensive monitoring team. “But (…) if this continues, then in a few years, the incumbent secretary of state will once again be able to account for these excesses.”