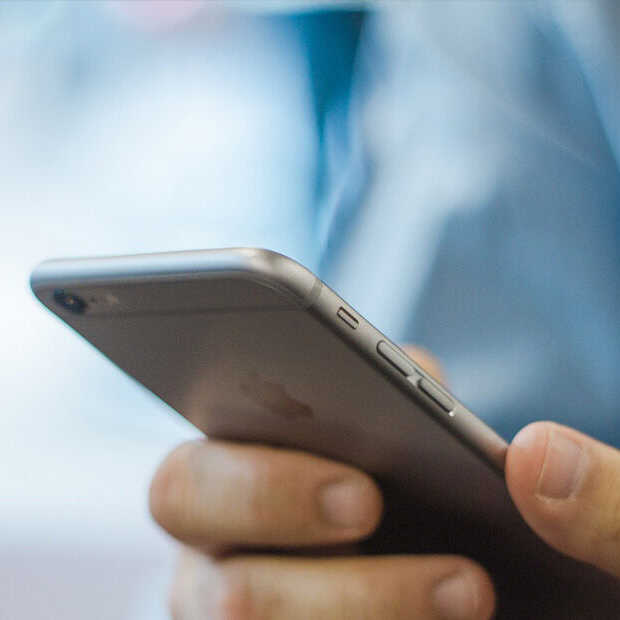 We all know Twitter as free social media, but now there is a paid version as well: Twitter Blue. A success, indeed, because Twitter deploys its availability. Not yet in Europe, but after Australia and Canada, Twitter users in the US and New Zealand can now also pay for Twitter.

Twitter Blue isn’t just another social media sponsorship method – the idea is that it gives you more opportunities within Twitter. This way, you can upload longer videos that are up to 10 minutes long. For free users, it’s two minutes. You can also choose other colors and icons in Twitter, and depending on your device, messages load much faster.

Clicking on tweets from well-known news sites such as The Washington Post, The Hollywood Reporter or Reuters will take you directly to the news site, ad-free. Additionally, Twitter also pays a portion of the Blue subscription fee to publishers. The more editors who join, the fewer ads a Twitter Blue follower will see. Twitter users with Blue also get a preview of the most shared posts.

With Blue you can, among other things, put the saved tweets in folders and there is a preview version, so you can think about it before you send that nasty tweet to the world. You can set the timer yourself, so give yourself a think time of 10 or, say, 30 seconds. Longer tweets are also displayed in a sort of reading mode, so you can view them with more peace of mind without much hassle.

Worried that free Twitter will disappear? Twitter: “No, a free Twitter will not and never go away. This subscription offer is simply about adding enhanced and additional features to the already existing Twitter experience for those who want it.

The costs for Twitter Blue are 2.99 dollars (2.61 euros) per month. You can use it via iPhone, iPad, Android and in the browser. At least not in Europe yet, but it probably won’t be too long after deployment to the US and New Zealand.