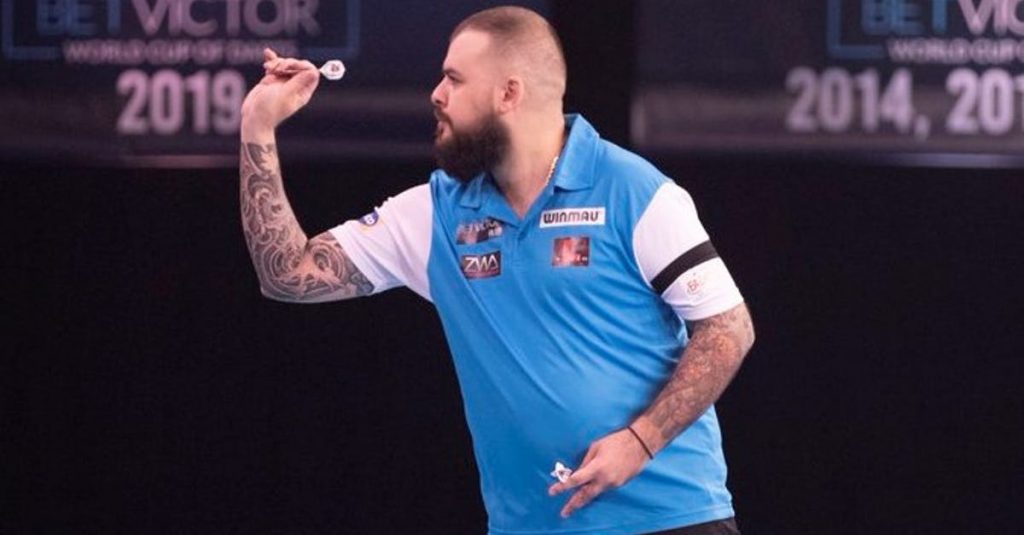 This season, players from 24 different countries have a PDC Tour card, one more than last year. Another proof that the globalization of sport is increasing.

For the first time there is also a Russian dart in possession of a PDC Tour card, as Boris Koltsov was one of the winners at Q-School. There is also finally another American on the Pro Tour to admire after the success of Danny Baggish.