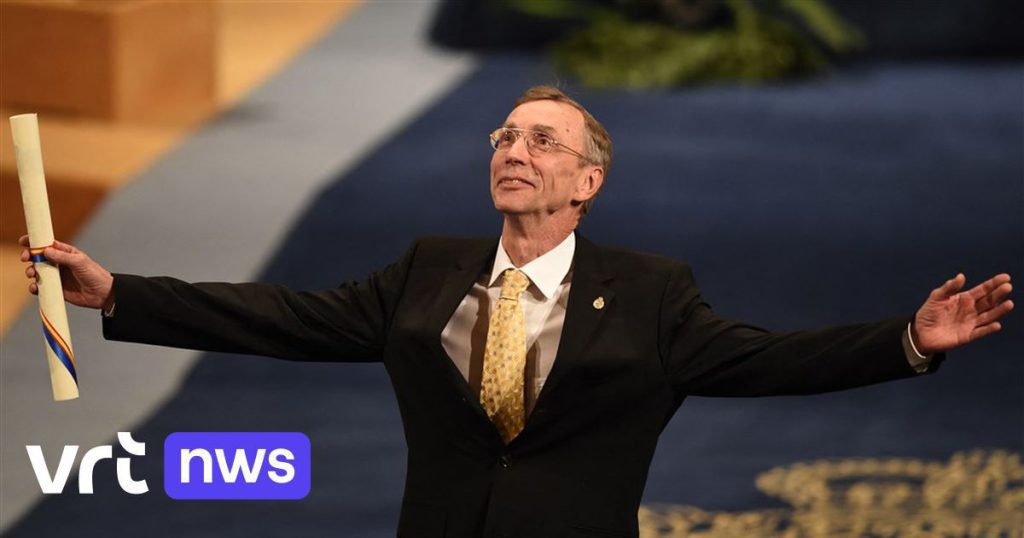 Humanity has always been intrigued by its origins. Where do we come from, how are we related to the species that preceded us and how are we different, Homo sapiensother humanoids?

His groundbreaking research enabled Svante Pääbo to accomplish the seemingly impossible: map the genome – the genetic material – of Neanderthals, a long-lost relative of modern-day humans. He also made a sensational discovery, namely a previously unknown human species, the Denisovans.

Importantly, Pääbo discovered that there had been a transfer of genes from these two now extinct human species to Homo sapiens. In other words, after migrating from Africa around 70,000 years ago, modern humans mixed with Neanderthals and Denisovans in Eurasia. The ancient genes that modern humans acquired in this way are still relevant, for example they influence the way our immune system reacts to infections.

Pääbo’s original research led to the creation of an entirely new scientific discipline: paleogenomics. By uncovering the genetic differences that distinguish all living humans from extinct hominids, his findings provide the basis for exploring what is unique about humans.