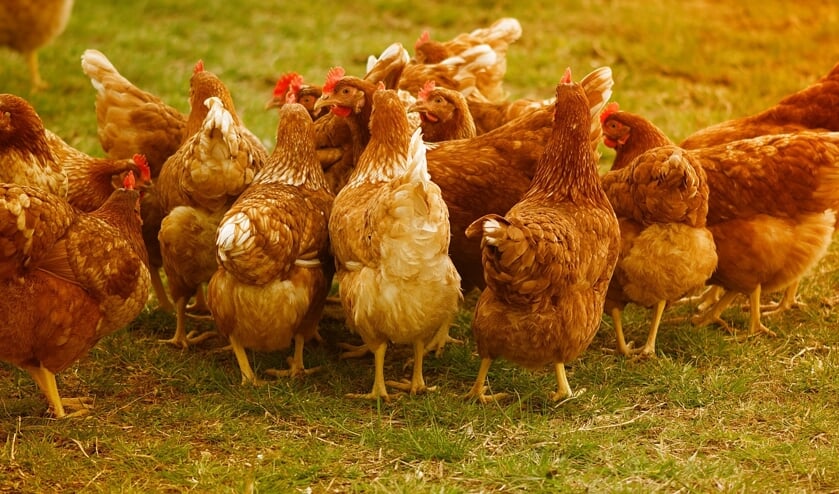 PUTTEN/THE HAGUE (ANP) The halving of nitrogen emissions will lead to major changes in the areas, confirms the nature analysis of the Ministry of Agriculture. This analysis shows that in the Gelderse Vallei, right next to the Veluwe, nitrogen emissions must be reduced by 58%. And also for Noord-Brabant, the province with the highest nitrogen emissions, there is a huge amount of work to be done.

In Limburg, the nitrogen must be more than halved. In protected natural areas, emissions must even be reduced by at least 95%, and in the ring around these areas by 70%.

Minister Christianne van der Wal (Nature and Nitrogen) on Friday sent the “objectives of the directive” by area to the House of Representatives. They are drastic for mainly farmers. According to the RIVM, 45% of nitrogen precipitation comes from the agricultural sector. In some areas, many farmers will have to leave or will have to significantly reduce their emissions in other ways.

MOVEMENT SPACE While the cabinet hopes to finally provide clarity to farmers, executive provinces will still have time and plenty of leeway to meet the targets. By July 1, 2023, they must present their territorial approach. In doing so, they may deviate from specific nitrogen targets by area, but nature targets must be met. Nearly three quarters of sensitive nature must be reduced to a level safe for nature (below the critical deposit value).

Emissions will need to be reduced by 70% around nitrogen-sensitive natural areas, but provinces can partly determine the width of this “ring”. In Natura 2000 protected areas, nitrogen must be reduced by 95%. This means that there is hardly any space for agriculture, although the ministry notes that agricultural activities exist as a “conscious part, for example, of nature management”. An appropriate solution must then be found.

SUPPORT The cabinet has yet to come up with any new concrete measures to help farmers. The plan from the farmer’s perspective was supposed to take the pain out of the nitrogen approach somewhat, but Agriculture Minister Henk Staghouwer mainly envisions an “acceleration and prioritization” of the shift to circular farming greener.

However, the Minister is considering expanding existing subsidy programs. The ministry stresses that the plans go hand in hand with the region’s plans to reduce nitrogen emissions and so Friday’s letter is just the start.

The government wants to support farms that want to make more space for their livestock and that want to farm more ecologically through technical innovations. There may also be support for farmers who wish to offer completely new products or services. Because there is hardly any space for farmers in some areas due to the nitrogen crisis, help is also offered to farmers who want to stop or move.