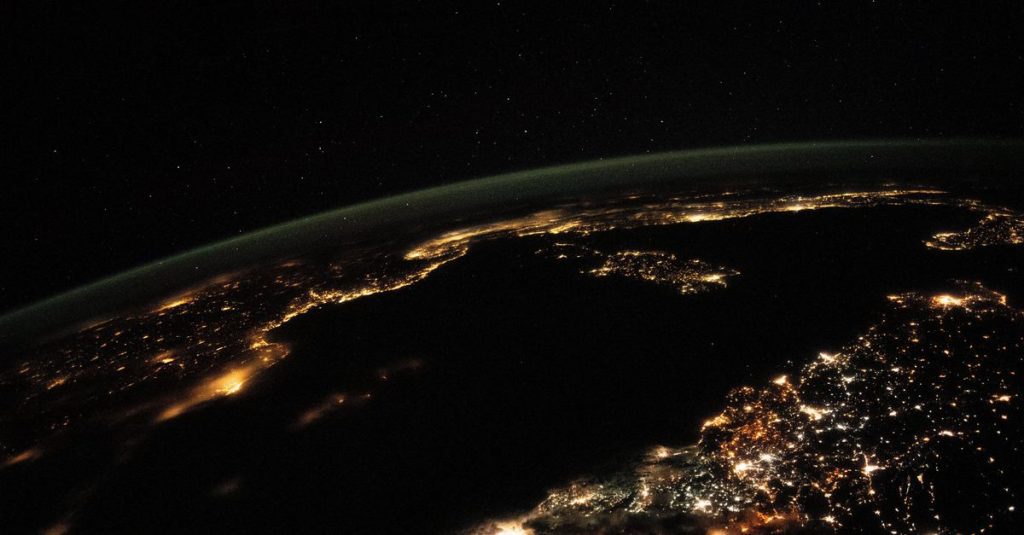 European nights are getting bluer. In addition to a sharp increase in light pollution due to artificial light at night, there is a shift from red-orange outdoor lighting to more blue light. Researchers conclude this based on photos of astronauts Their findings published Wednesday in Scientists progress.

The color change indicates that more and more countries are using energy-efficient LED bulbs. Their light is often bluer than that of traditional lamps. “Our research shows that light pollution is increasing, including where it appeared to be decreasing by previous measurements,” said astrophysicist Alejandro Sánchez de Miguel from the University of Exeter. Indeed, almost all previous research on artificial light at night has been carried out with satellite measurements and the satellite sensors used are blind to blue light.

Sánchez de Miguel and his colleagues had long suspected that the increase in nighttime artificial light was more significant. For example, light pollution in the UK, for example, seems to be decreasing, when it is not. So they decided to look at color photos taken by astronauts from the International Space Station.

From warm red to cool blue

The researchers compared photos of European nights from 2012 and 2013 with those from 2014 to 2020. They then saw the color of the light emitted change from warm red to cold blue. This effect is most evident in the UK, Italy and Romania. This is where the use of LED lamps has increased the most. Sánchez de Miguel: “Milan was the first major city in Europe to completely replace its street lighting with LEDs, and in the UK, at the start of 2019, more than 50% of all street lighting consisted of LEDs. LEDs.”

The Netherlands, Germany, Austria and Belgium seem more conservative; there the color changed less between 2012 and 2020. Belgium in particular has a striking orange glow. There are still many low pressure sodium lamps.

The increase in artificial light at night and the shift to bluer light worries the researcher. “Light pollution doesn’t just mean that we hardly see any stars at night,” says Sánchez de Miguel. “Artificial light, especially blue light, has negative consequences for nature and human health.”

Kamiel Spoelstra, a biologist at the Netherlands Institute of Ecology (NIOO-KNAW), agrees: “For example, the biological clock of humans and animals reacts relatively strongly to blue light, which can disrupt the rhythm some sleep. And the eyes of animals that are active at night, like mice, are adapted to relatively blue background light at night. If outdoor lighting becomes bluer, they sense ambient light more intensely, making them less safe as they are easier prey.

Learn more about disruptive artificial light: Light is a vacuum cleaner for moths


According to Sánchez de Migue and Spoelstra, less or no outdoor lighting would be better. And if lighting is necessary, opt for a slightly redder warm white light. This is also possible with LEDs. Cool white LED light with a relatively large amount of blue is often slightly more energy efficient, but you can also create warmer, redder LED light. Spoelstra: “Perhaps people should also learn to be less dependent on light.”

A version of this article also appeared in the newspaper on September 15, 2022 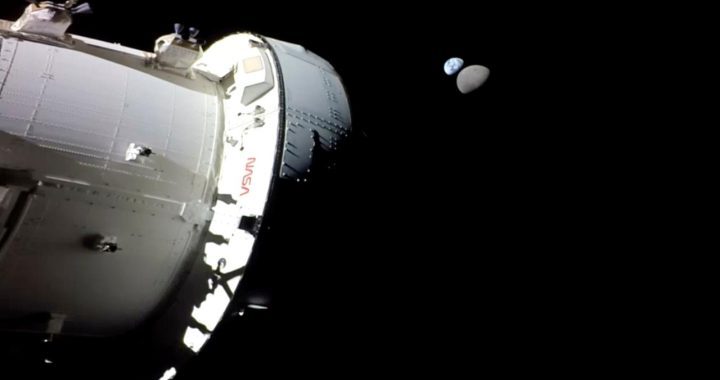