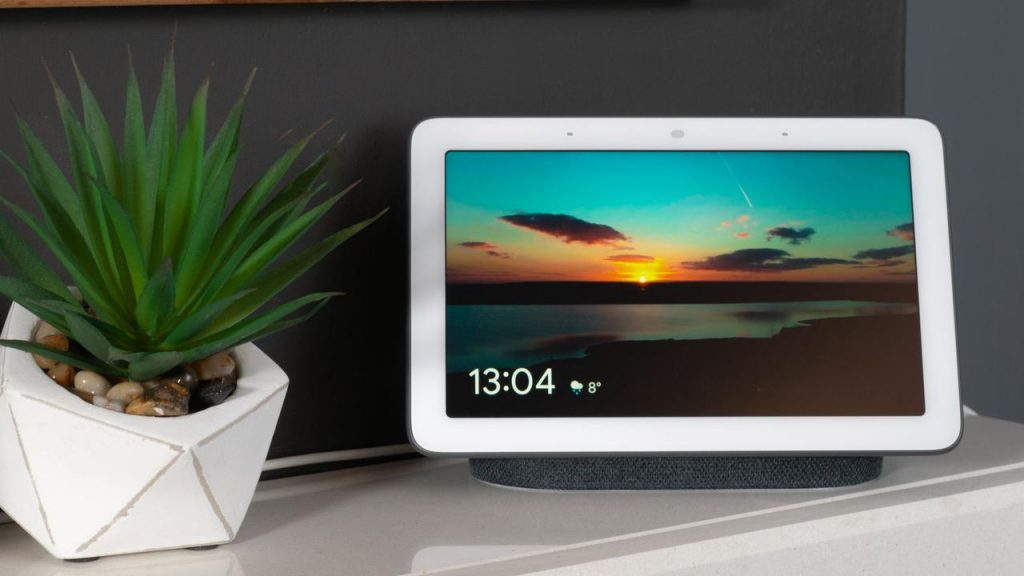 Google is releasing a new version of its smart speaker Nest Hub that will appear on Tuesday. The second version will have ‘sleep sensing’ which can analyze a user’s sleep. There is no need to wear any sensor for this.

According to Google, the Nest Hub is popular as a nightstand device among users because it has no cameras. Sleep Sensing does not follow the user through video images, but analyzes his movements with a form of radar technology.

In addition, Nest Hub’s microphones are used to pick up coughing and snoring sounds, and light and temperature sensors monitor the environment.

Each morning, the user is shown a summary of his or her sleep. The device also offers suggestions for the best bedtime, and if some things stand alone in one’s sleep, Google provides tips for that.

According to Google, the privacy of the process is well-organized because sleep sensing is optional. When the function is running, it will be clear on the screen.

According to Google, audio recordings of coughing and snoring are processed on the device itself and are not sent to the Internet company’s servers. Sleep data can always be deleted and not used for ad customization, the technology company promises.

Nest Hub is not officially for sale in the Netherlands, but it is available in the United States, Canada, Great Britain, Germany, France and Australia.