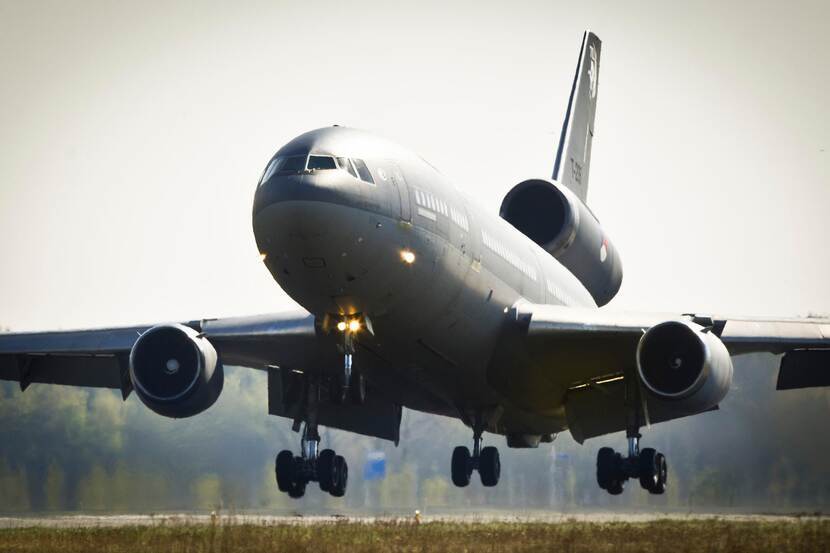 The Netherlands is doing all it can to expel people from Afghanistan. Several measures have been taken for this purpose in recent days, but the security situation in Kabul remains weak.

Until last week, people could still come to the Netherlands via civil aviation. After 2 scheduled charter flights were canceled due to lack of adequate security to land, military transport was chosen.

Defense is currently planning several military flights. Yesterday, two C-17 transport planes were dispatched from the Heavy Airlift Division in Papa, Hungary. The Netherlands, along with other NATO countries, can call this strategic transport capability. The first plane failed to land yesterday. Permission to land was postponed because priority was given locally to fly in extra security.

The second C-17 transport plane landed at Kabul International Airport tonight. The plane has now departed with about 40 people on board. As far as is known, there were no Dutch or Afghans on board.

New embassy and military security along the way

This morning, a KTC-10 transport plane took off from Eindhoven Airport via a stop in the area to Kabul. The Dutch ambassador on board, the embassy emergency team and 62 soldiers provide force protection. Led by the ambassador at the airport in Kabul they will make it possible to leave soon. They are expected to start work at the airport tomorrow afternoon.

Also, the C130 transport plane took off from Eindhoven Airport this morning for a country in the region, with a stop on the way. The aircraft will be dispatched with another C130 already in the area. This is to build a flyover between Kabul International Airport and the safest country in the region.

The multinational Multirol Tanker Transport Capacity (MRTT) Airbus A330 is expected to take off from Eindhoven tomorrow. The ship has some doctors and nurses from the Department of Defense who will provide basic medical care to those discharged at the reception area in the region. The MRTT aircraft can then be used for flights returning to the Netherlands from the reception area in the region.

The situation at the airport is not clear and very changeable. U.S. military personnel agreed on the security and coordination of the aircraft. Dutch flights are expected to land this week, but they are ‘daily fares’. At this time it is difficult for Afghans to provide access to the airport from outside the airport. They are now denied permission from the Americans for security reasons. The Ministry of Foreign Affairs and Defense has been working hard to clarify when the evacuees will be able to enter the airport.

Meanwhile, the Ministry of Justice and Defense has made arrangements for the arrival of Afghans in the Netherlands. Security supports this by making the reception area available at Willem Lodewijk van Nassaukazerne in Marnewaard.