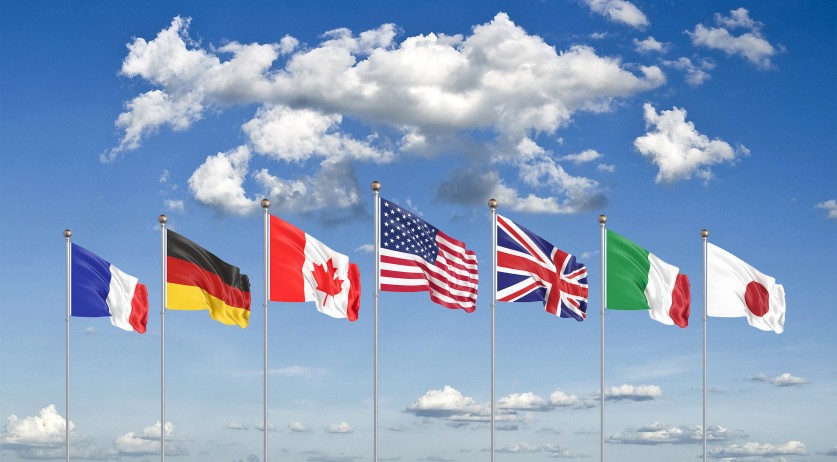 RThe interim government has expressed support for the Group of Seven Major Economies plan to introduce a minimum corporate tax rate of 15% globally. This initiative was launched with the aim of reducing tax evasion around the world.

The strategy will also end the so-called “race to the bottom” in which countries compete to keep their tax rates as low as possible to attract business. The deal was signed on Saturday in London by the finance ministers of the Group of Seven, Canada, France, Germany, Italy, Japan, the United States and the United Kingdom.

The outgoing cabinet declared itself satisfied with the agreement: “The Netherlands supports these devices. This way we can effectively fight tax evasion, “Finance Minister Hans Wilbro wrote on Twitter.

The Netherlands supports these plans. This is how we effectively fight against tax evasion. The agreements are in line with a number of recent actions NL has taken and will continue to take to tackle tax evasion. I will do my best for a swift implementation of these agreements in the EU https://t.co/73gHHgc1Ox

Filbro also said he was working to implement the deal in the European Union as soon as possible. All G7 countries already have a corporate tax rate of 15%, but some EU countries are below this level. Corporate tax rates are only 12.5% ​​in Ireland and Cyprus and only 9% in Hungary.

The Netherlands is also known as a tax haven for large companies. Big companies like Netflix and the four biggest tobacco companies British American Tobacco, Philip Morris, Japan Tobacco and Imperial Brand have used shell companies to evade taxes in the Netherlands.

Philbrew told De Nieuws BV earlier this week that if companies start paying more taxes, the average citizen could end up with less.