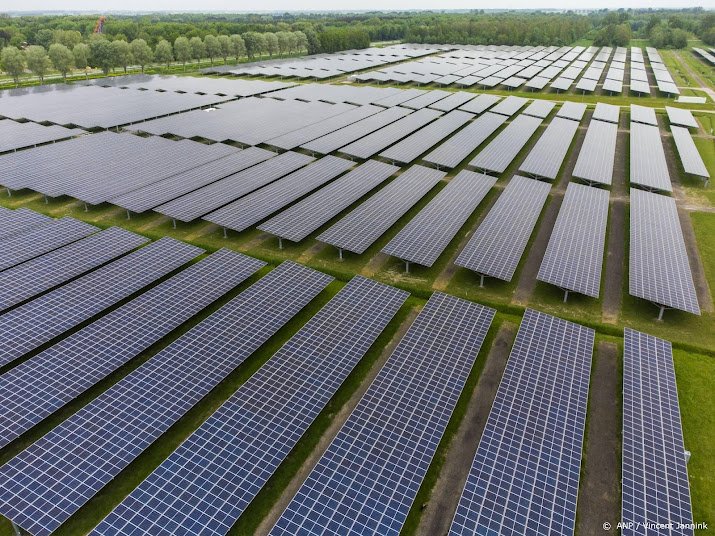 Germany is followed by Japan, Belgium, Malta and Luxembourg. Denmark, South Korea and Switzerland finished in the top 10. Australia is leading with an installed capacity of 1049 watts (over 1 kW) per citizen. In its entirety, the highest potential so far is found in China. It accounts for 33% of the world’s total. The United States lags far behind with 13 percent, Japan with 8 percent, Germany and India with 6 percent each.

For many years, the Netherlands has lagged behind in producing sustainable energy, but the pace has increased significantly in recent years. Globally, things are getting faster: according to the report, the capacity for solar energy has doubled in three years. Solar Power Europe estimates that a derawatt limit was met in April this year. Over the next three years, the system expects to accelerate to 2.3 terawatts by 2025.

For comparison: in 2002, 2 gigawatt solar installations were installed worldwide. So the current capacity is five hundred times greater than it was twenty years ago. “228 gigawatts of solar power installations are expected to be installed, the capacity to be added in 2022 is equal to the total capacity in 2015.”

The trade union also discusses the influence of the “most tragic developments in Ukraine.” At the same time, the Russian invasion there proved the “geo-strategic importance of solar energy” according to Solar Power Europe.