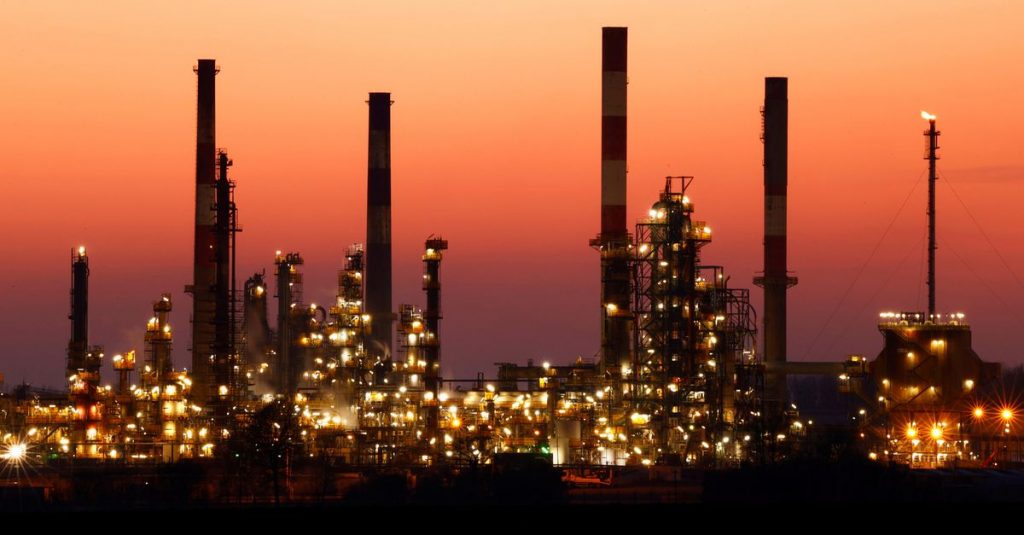 The Netherlands did not join the five countries that joined beyond the Oil and Gas Alliance on Thursday in an attempt to end Costa Rica and Denmark’s new and ultimately all oil and gas extraction. In a response, the Ministry of Economic Affairs and Climate Change said that although the Cabinet supported the idea of ​​a coalition – not to use fossil fuels “less and for a longer period of time”, gas extraction would still be necessary in the coming decades.

As long as the use of natural gas is necessary, the cabinet wants to get that gas from Dutch fields, “because it is better for the climate than importing gas,” the ministry writes. In addition, it “makes us less dependent on foreigners”. So it would not be wise to ‘completely stop’ Dutch gas production. The ministry insists that no permits have been issued for new coastal gas extraction fields. This is still happening to the fields in the ocean.

France, Greenland, Ireland, Sweden, Wales and the Canadian province of Quebec expressed support for the alliance formed at the climate summit in September. The idea is that participating countries will stop issuing permits for new gas and oil extraction. In addition, they need to set a definite date on which they will complete the existing production.

So far, no major gas and oil producing countries have joined the alliance. New Zealand and the US state of California joined as ‘co-members’ at the Climate Summit in Glasgow. As for California, part of the United States’ major oil producer has an ambition to stop extracting oil and gas, but there is no definite date yet.

This article is part of our live blog: Scottish police have arrested 70 protesters since the start of the climate summit