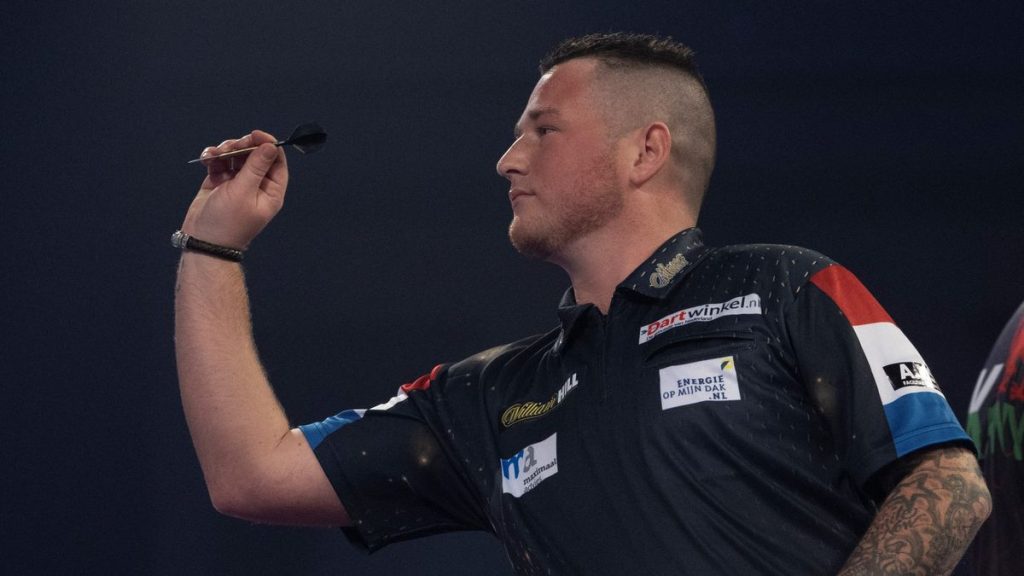 From January 12 to 15, the final phase of the Q-School will take place in Niedernhausen and Milton Keynes. Hereby, the remaining business cards for the PDC circuit are distributed.

In recent days, darts players have been vying for a place in the finals, for which some players are already placed automatically. The last stage of the European Q-School takes place in Niedernhausen. Of the 128 participants in this event, 45 come from the Netherlands, calculated the statistician Philipp Wolff.

Of course, England is the supplier of the British version to Milton Keynes. Of the 128 participants present, no less than eighty players have English nationality.

Scotland and Wales have fifteen players, followed by Ireland with seven and Northern Ireland with five. The United States still have two players, while Brazil, Canada, Hong Kong and New Zealand only have one.

Striking detail: the United States is the only country to have a participant in both Q-Schools. This is not surprising, as players from outside Europe were allowed to choose whether they participated in Milton Keynes or Niedernhausen.