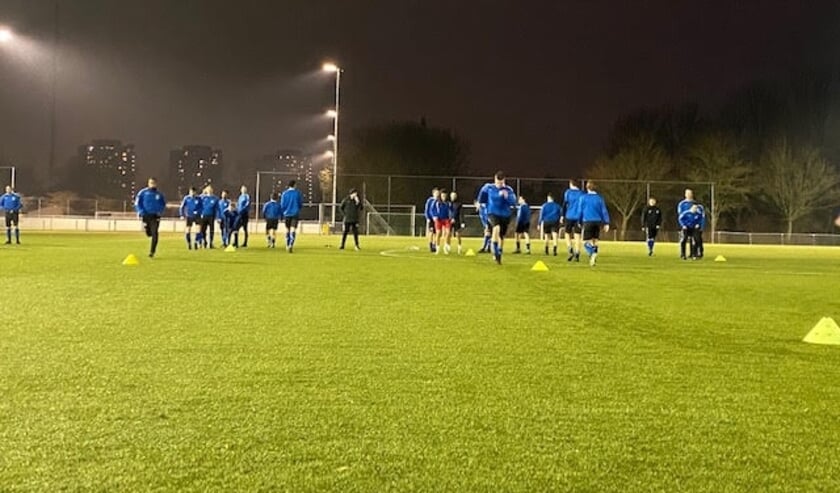 DIEMEN – The municipality will soon launch the call for tenders for the redevelopment work of Sportpark De Diemen. The municipality expects the work to start at the beginning of the summer. The goal is for the renovation to be ready by the end of summer 2021. Then the athletes can use the new facilities in a beautiful green sports park on the edge of the Plantage de Sniep.

The overhaul of the sports park will create space for two full-fledged hockey pitches for the Hockey Club Diemen, a pitch for the SV Zeeburg handball club, the SV Diemen will have a half artificial turf football pitch and ‘a beach court suitable for various sports. Ultimately, around 800 additional athletes will be able to use the sports park.

The municipal executive adopted the final project on March 2. A number of adjustments were made to it based on the wishes and comments of associations and residents in response to the preliminary draft. For example, there will be even more greenery in the sports park, the new bridge will be moved to a different location, more space has been made for parking bicycles, and rainwater is used for watering from the water field of the hockey club.

The result of the reorganization was that the TIW-Survivors Baseball and Softball Club had to relocate to Amsterdam.

The municipality informed residents by means of an awareness letter on the preparatory work, which will begin shortly today. “The Japanese knotweed plant at the southern edge of the sports park was removed in mid-December 2020. At the moment, the wear plant is also being removed on the other side of the ditch. on the Pantar site. Next week, preparatory work will begin to make the renovation possible. For example, trees are felled and taxes are added, ”according to the letter from residents.

The call for tenders will begin shortly.

The final design can be viewed at https://www.diemen.nl/Onderwerpen/Werk_in_voorbereiding/Herinrichting_Sportpark_de_Diemen