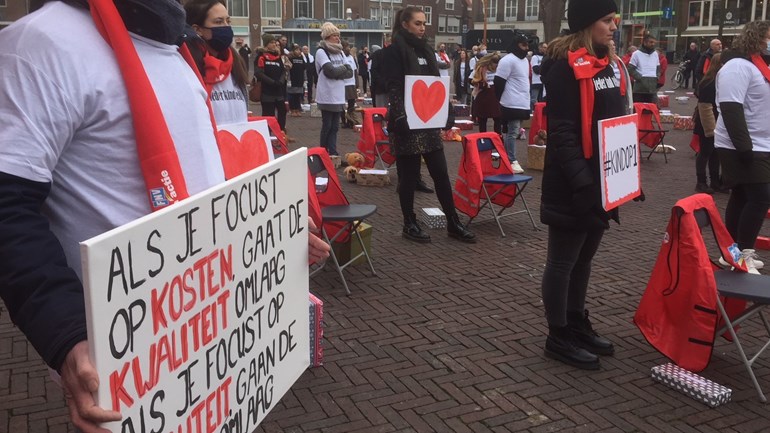 In June 2020, the Zeeland municipalities offered contract renewals to the four institutions working in Zeeland in the youth protection and probation service, as well as to Intervence. This organization was the only one to refuse to extend the existing contract for one year.

No new contract, so it ends at the end of December 2020. This is how the municipalities see it. And a transition period of six to nine months has been agreed to organize an adequate transfer of young people and families to one or more other institutions. Money has also been allocated for this.

At the end of December, the Zeeland municipalities announced that they no longer wished to do business with Intervence in Middelburg in the field of youth protection from January.

The plan was to place the 75 family managers, their associated families and their children in three other youth welfare institutions as much as possible. There has been strong criticism.

Last week, municipalities were tasked by various inspectorates and the ministry to review a takeover, rather than split it up. This investigation will take approximately eight weeks.