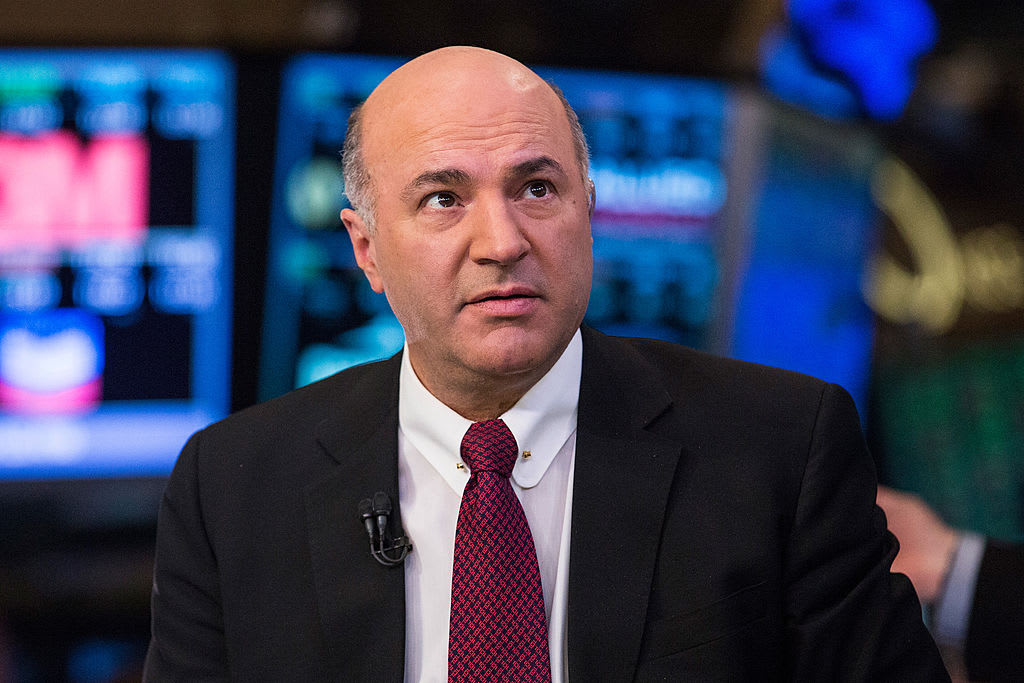 According to investor Kevin O’Leary, ABC’s “Shark Tank” has a common thread of successful pitches.

“The most important part of a pitch in a tank, boardroom or zoom attracts the attention of the room,” he tweeted Friday.

O’Leary, for example, pointed to businessman Akeem Shannon, who caught the attention of all the sharks in Friday’s episode of the show, as he began his pitch with a rap about his product, a phone accessory called Flipstick.

Shannon, a reusable adhesive for flipsticks that can be used to attach mobile phones to other surfaces for hands-free use, is “a kickstand as needed. “Sharks, give a baby a chance. I’m going to give ROI [return on investment] In your 100 grand. “

After his rap, Shannon asked for a $ 100,000 investment in exchange for a 20% stake in his company. Although he has not even released the details of his business yet, he has already attracted all the investors.

O’Leary tweeted, “Flipstick is the way to go.”

Mark Cuban and Diamond John loved Shannon’s presentation and called it “the best rap we’ve ever seen” on the show. Barbara Gorkaran tweeted on Friday that it was “a wonderful way to get in the pot”.

“His energy is contagious! The best sellers will always have more energy,” he added.

Thanks to his rap and pitch, Shannon received offers that he would not otherwise have had if his company had not generated a ton of sales: in about two and a half years, Flipstick had earned 5,000 115,000, Shannon told the Sharks.

Shannon said most of Philipstick’s sales were through brick and mortar retail, which devastated the development of the Covit-19 epidemic, and he came to the show to get help selling directly to consumers.

Inspired by Shannon as a person, Shannon received offers from O’Leary and Lori Greener.

Shannon’s rapper did the trick, because on the right pitch, “you have to explain exactly what the business is within 90 seconds,” O’Leary said. Previously said CNBC Make It. “If you can not do it, you will never succeed.”