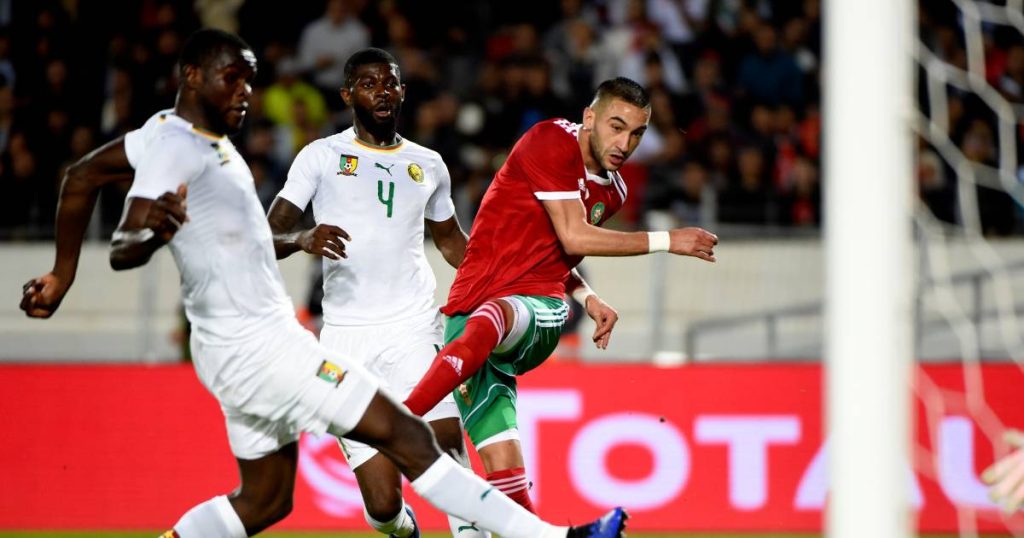 Last week, the Moroccan Football Federation issued a press release stating that national coach Vahid Halilhodzic would ultimately not be fired. However, there was an emergency meeting with the Bosnian on Monday. Where everyone expected a resignation, it is now a compromise that is on the table. According to Moroccan media, Morocco ordered Halilhodzic to include Hakim Ziyech, Noussair Mazraoui and Amine Harit in their selection again.

Halilhodzic had previously been outspoken against a comeback from all three players. In the Croatian media, for example, he fiercely opposed the return of Chelsea midfielder Hakim Ziyech to the Atlas Lions. Threatened with being fired, Halilhodzic was reportedly tied up and the three exiles would be welcome back “provided they reconcile with the interests of the team”.

The Moroccan Football Association is under pressure to sack Halilhodzic despite qualifying for the World Cup. It doesn’t just have to do with the conflict with Ziyech, Mazraoui and Harit. His relationship with the Moroccan media and fans is downright bad. The fans accuse the Bosnian of scolding them after a game. When Wydad Casablanca fans saw Halilhodzic sitting in the stands, they chanted “Allez Ziyech” en masse.

During a press conference, Halilhodzic recently attacked the Moroccan media. He accused the journalists of an “unwarranted campaign” against him. ,,I know you (the media, editor’s note) don’t like me. I don’t like you either. We share this sentiment.

Halilhodzic also reportedly has a lump sum clause in his contract if he is fired if Morocco make the World Cup. The Moroccan federation would not be able to pay this sum of nearly 2 million euros. The high salary demands of Portuguese André Villas-Boas, spotted in Rabat last week, would also be taken into account. This is why the president of the federation Fouzi Lekjaa and the Moroccan national coach will again sit around the table.

Morocco will train against the United States on June 1 in Cincinnati. The selection for this friendly international will come out soon and then it will be clear if the issues between Hakim Ziyech, Noussair Mazraoui, Amine Harit and Vahid Halilhodzic are over.

Morocco is in Group F of the World Cup in Qatar along with Belgium, Croatia and Canada.