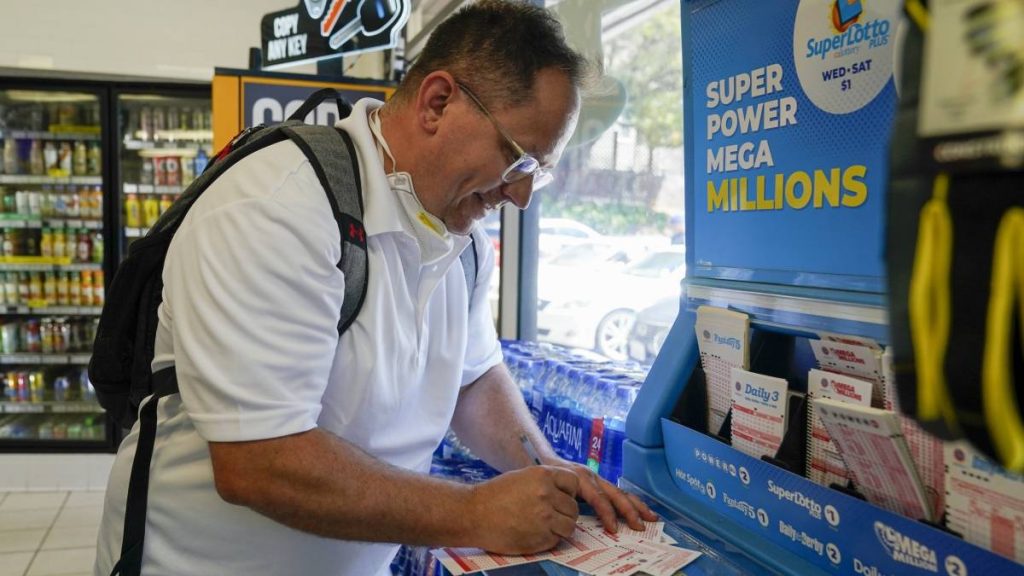 The main prize for the Mega Millions lottery in the United States stands at $1.02 billion as of Wednesday (Dutch time), converted to around €1.01 billion. This is one of the highest prizes ever offered by an American lottery.

The jackpot has gotten so big because there hasn’t been a main prize winner since the April 15 draw, even though there are two weekly draws and there have been 29 draws since April 15 .

Last year, a $1.05 billion prize fell on the raffle tickets of four Michigan players. The biggest Mega Millions prize was $1.537 billion. It was won in South Carolina in 2018. The highest amount won in an American lottery fell in the Power Ball in 2016: $1.586 billion. This is still the record amount for a lottery in the United States.

Not everyone is lucky enough to win

Not all players are lucky enough to win the Mega Millions amount. Only people who choose to have their money paid out in installments over a 29-year period are eligible. People who don’t have this option can win around $602 million in the next lottery. In any case, the chance of winning the top prize is very low: 1 in 302.5 million.

To participate, five numbers must be chosen between 1 and 70 and one Mega Ball number between 1 and 25. People can also choose the numbers randomly. If all six numbers match, you win the jackpot. Bundles are $2. The next Mega Millions lottery draw will take place on Friday. 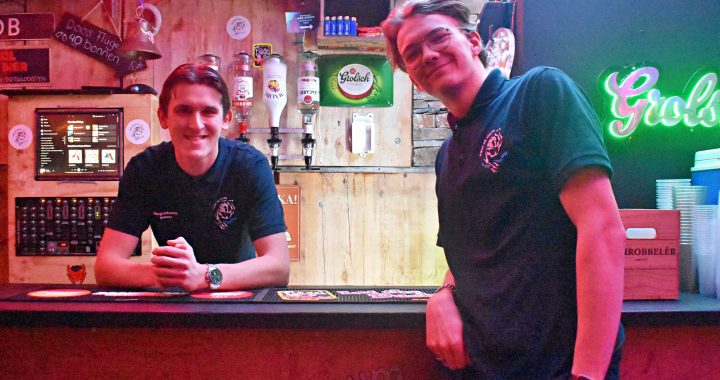 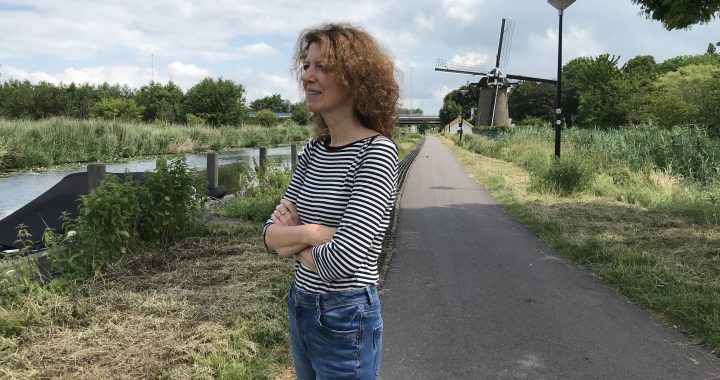 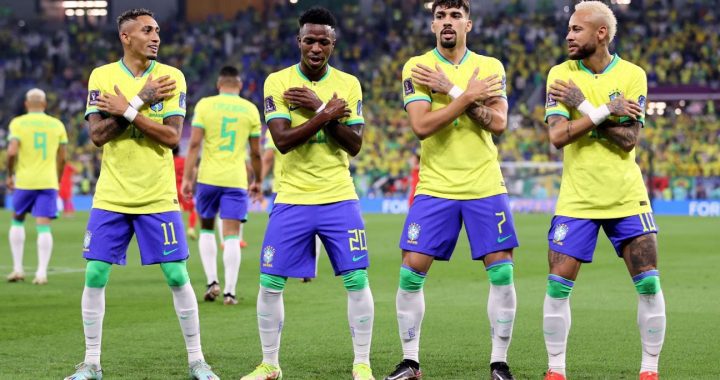 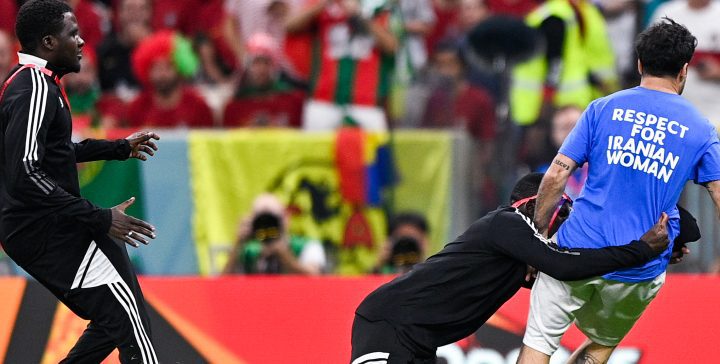 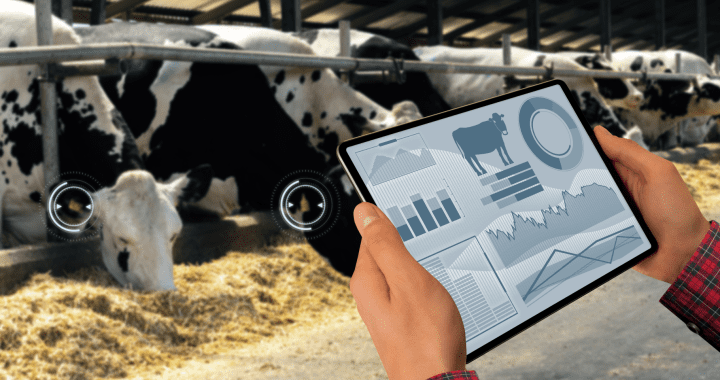