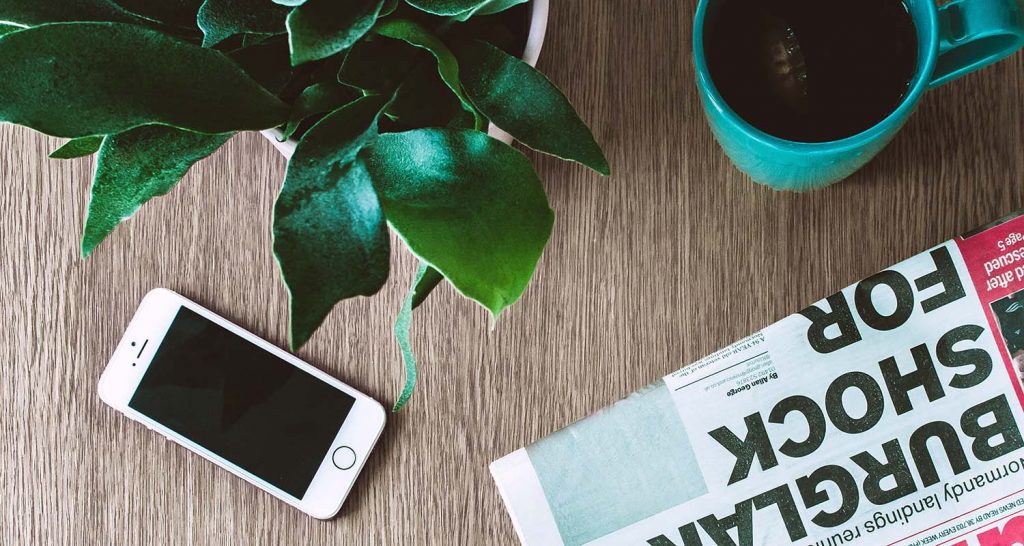 Do you want to know what is happening in the field of technology? We give you an overview of the most recent news. This time, a monkey playing pong, the end of Harmony remotes, real-time holograms with standard computing power, Google’s Pixel 5a, Samsung’s SmartTag +, and the woman who competed with Google.

Neuralink, from human augmentation start-up of Elon Musk, took place last Thursday a video on YouTube posted on the nine-year-old Pager Monkey who plays Pong with his brain.

Yes, you read that right. Without hands. Monkey Pager controls the computer with his brain activity. Neuralink implanted two devices in Pager’s brain, which Musk calls a “Fitbit for your skull.” Neuralink unveiled the devices at a press conference in August 2020.

In one Tweeter Musk said last Thursday that with Neuralink’s first product, “a paralyzed person can use a smartphone with their brain faster than a person using their thumbs.”

Last week it was announced that LG would stop producing smartphones. This week, it’s another manufacturer’s turn: Logitech announced last Friday that it was abandoning its line of Harmony universal remotes. Models currently in store are available while stocks last. The company says it will continue to provide support and service for the Harmony remote “as long as customers use it.”

Harmony universal remotes have been popular for many years with consumers looking for a single remote to operate multiple devices, from TVs to game consoles and Dolby Surround systems. The rise of streaming services has reduced the demand for universal remotes. Harmony is only a small part of Logitech, making up about 6% of the organization.

Every sci-fi movie has a scene with holograms somewhere. In various places around the world, hard work is being done to realize this vision of the future, but until now real-time production of holograms has always failed due to the enormous computing power it requires. In addition, this computing power, if you already have it at your disposal, consumes a lot of energy.

This week became known that researchers at Tokyo Metropolitan University have developed a simplified algorithm for converting freely drawn lines into holograms on a standard desktop computer. In this video shows how it works. With this, the application of holograms in our daily life is suddenly much closer.

Google announces the Pixel 5a

After rumors that Google has dropped the Pixel 5a, Google announced that the Pixel 5a will be released in the US and Japan later this year.

The specifications of the new phone and the exact release date are not yet known, but the rumor that the launch will be off track due to a shortage of chips, so is not true. Earlier variants of Pixel phones were generally a slightly less powerful variant of the higher end model. This is expected to be the case again with the Pixel 5a.

Lost keys? Not anymore with the SmartTag +

Keychain trackers aren’t that new. However, the Galaxy SmartTag + that Samsung announced last week has an ultra-wideband chip in addition to Bluetooth Low Energy, which makes it possible to find the tracker with an AR function.

The SmartTag + can be found with the AR Finder feature in the SmartThings app. Users can see in this application with green dots on the camera image where the keychain is approximately. In addition, arrows are displayed to indicate direction and distance from the tracker. For uwb and AR support, a samsung smartphone with uwb chip is required. Galaxy S21 +, S21 Ultra, Note20 Ultra and Z Fold2 among others have such uwb chip.

Learn more about the SmartTag + you can read here.

Leestip: the woman who took on Google and won

When the water bottle Shannon Wait received from Google broke, she asked for a new one. She worked in a data center where the temperature could rise considerably, employed by a subcontractor of Google (Modis). The subcontractor refused to give him a new bottle. What followed was a battle that says a lot about how the Great technology interacts with the employees who put her in the saddle and keep her there. Lily here is the article on BBC News.