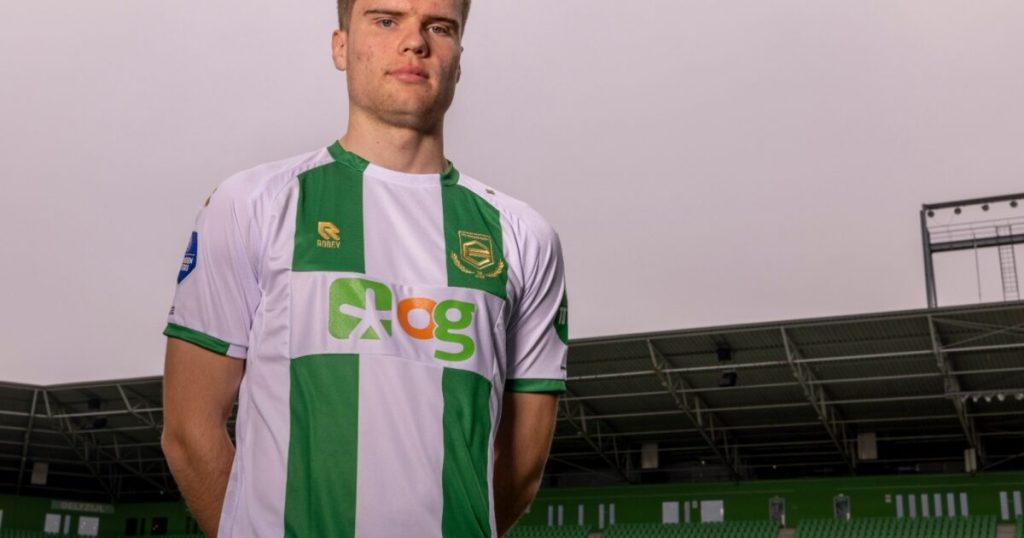 FC Groningen has secured a new main sponsor with OG Clean Fuels. The Pride of the North has entered into a contract with the company operating internationally until the summer of 2025.

After the Office Center bankruptcy At first, FC Groningen had to look for a new main sponsor. The club have played the last three Eredivisie matches without shirt front sponsorship.

The operation involves an annual minimum of 1.2 million euros† In the second season (2023/2024), this amount will be increased to €1.35 million and a compensation of €1.5 million has been agreed for the last contractual year (until mid-2025 ). These are fixed amounts, which can be further increased through, among other things, performance bonuses.

“A main sponsor that we will wear with pride on our chest† The relationship with OG goes back a long time and the step of now engaging with FC Groningen as title sponsor fits perfectly with what we as a club mean by ‘Get Bigger’,” said the Head of Partnerships Bastiaan Fehrman.

OG is one of the fastest growing sustainable fuel providers in Europe† The company currently has 225 service stations in different European countries. The ambition is to significantly increase this number in the years to come, to more than 300 refueling points in six European countries.