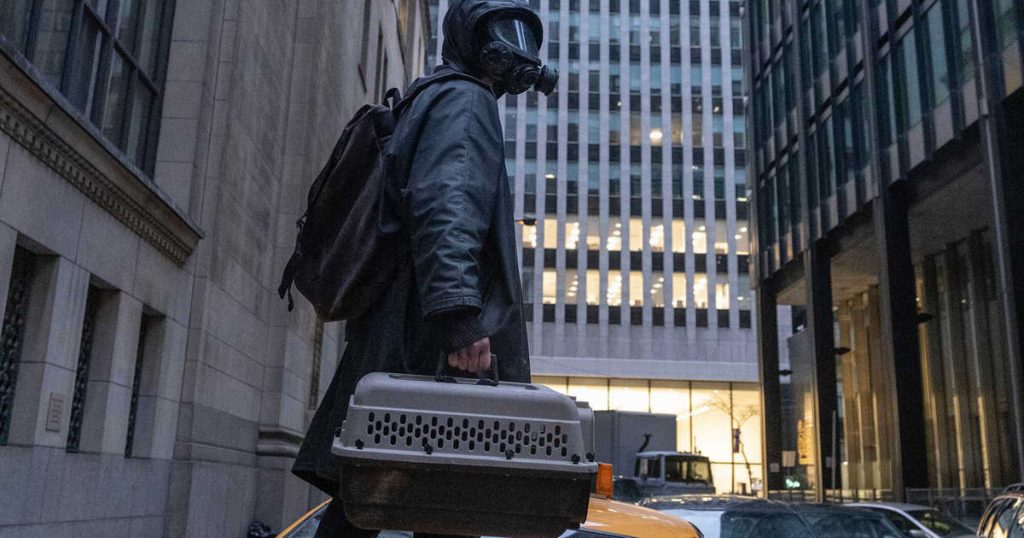 © Provided by SerieTotaal
“Y: The Last Man” already has an end in sight

Eliza Clark, the showrunner of the upcoming comic book TV adaptation Y: The last man, already knows how many seasons the series should last. And in fact, it’s not that long at all.

Brian K. Vaughan and Pia Guerra’s comic book follows Yorick Brown. He’s the sole survivor of a mysterious disease that kills all mammals on Earth with a Y chromosome. At least he survives with his Ampersand monkey.

During an interview, Clark said she believed the “five or six seasons” will have to properly film the 60-issue comics. But five seasons is what she would aim for.

“Without wanting to reveal anything, the comic is a great model to work with. But the show will have its own twists and turns. In general, I think TV is at its peak when you have about five seasons,” said the showrunner.

The first season begins with the great catastrophe and the following weeks in the United States. This sequel looks pretty interesting, and Clark says there will be a bigger look after the first season. There are also more time jumps and it becomes more of a genre series as things go along.

[more=ko471cj8ycry]Read also : Another awesome trailer for ‘Y: The Last Man’[/more]