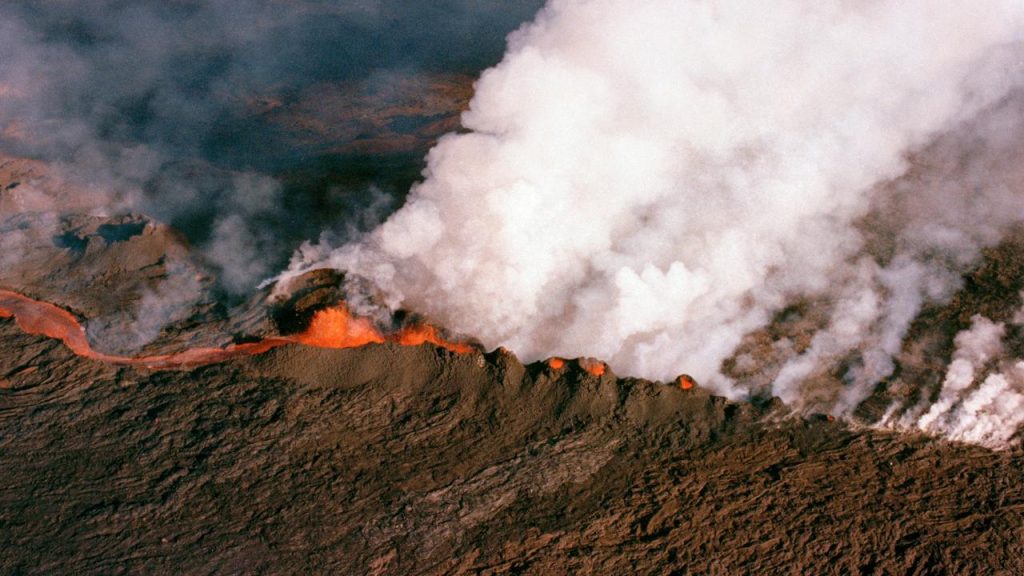 The world’s largest active volcano, Mauna Loa, has erupted on the US island of Hawaii, international media report. Authorities are warning nearby residents of falling debris and volcanic ash.

The eruption began on Sunday evening (local time). On Monday morning, the American geological organization USGS reported that lava flows had been detected at the top of the volcano. For now, the neighboring villages are not yet threatened.

Still, the organization has warned residents around the volcano to prepare for the eruption. The service reports that the first phase of an eruption is often unpredictable and lava flows can change direction quickly.

Scientists have been monitoring Mauna Loa for some time due to recent tremors around the volcano’s summit. The last eruption dates from 1984.

Mauna Loa rises over 4,000 meters above sea level and is the largest active volcano in the world. The nearby Kilauea volcano is much smaller, but still caused a lot of damage to the island during an eruption in 2018. This eruption then destroyed at least seven hundred nearby homes.

Some slopes on Mauna Loa are much steeper than those on Kilauea, so lava can flow faster. In an eruption in 1950, lava flowed 15 miles into the ocean in three hours.