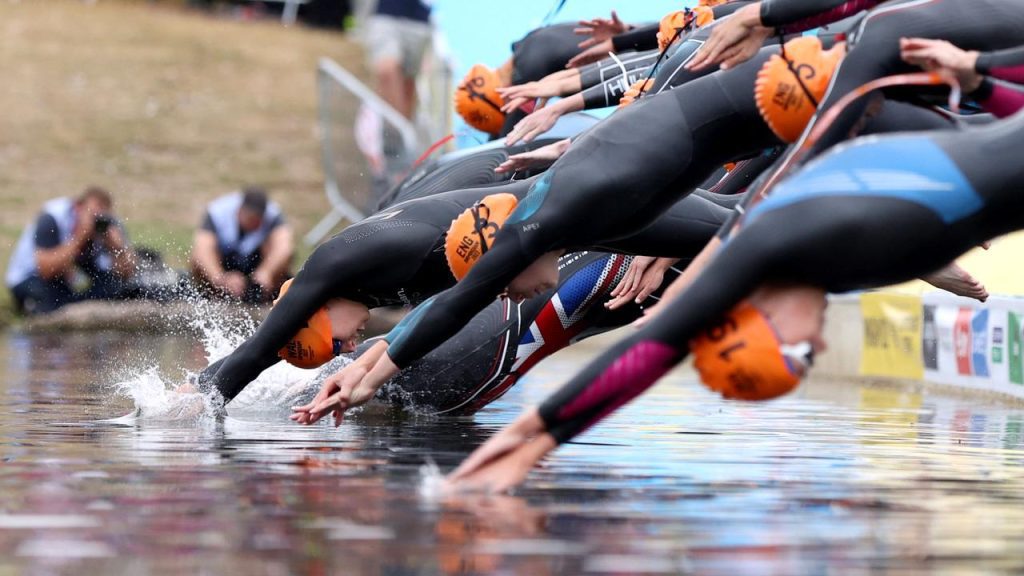 For example, transgender women must lower their testosterone levels for two years. Previously it was a year. Transgender women are also only allowed to compete in women’s competition four years after their transition if they have previously competed as a man.

The triathlon federation is responding to a request from the International Olympic Committee (IOC), which last year announced guidelines and asked federations to create their own “sport-specific” rules. The new rules only apply to international competitions.

The decision of the triathlon association corresponds well to the mission of the federation, according to Marisol Casado, president of World Triathlon and member of the IOC. “We are a small international association, but one that has always had inclusion and gender balance in its DNA.”

Many female triathlon athletes are expected to protest the union’s unfair competition policies. There are two camps in science. A group of experts claim that by lowering testosterone levels, transgender women can easily compete in regular female competition. Other scientists point out that an unfair battle will arise anyway.

The decision in the triathlon world contradicts statements by the International Swimming Federation (FINA) and the International Rugby Union (IRL). Both unions voted against expanding opportunities for transgender people.