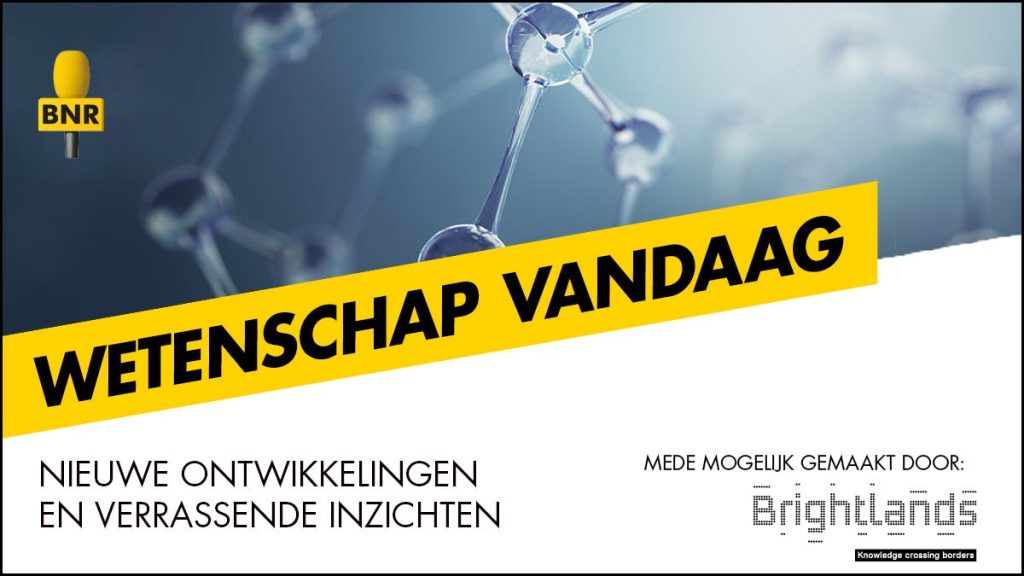 Two-thirds of the world’s population under the age of 50 carry the herpes virus which can cause cold sores. Now scientists have finally succeeded in tracing the virus far back in time.

Despite the fact that the herpes virus that causes cold sores is now so prevalent in humans – variants of it can also be found in animals, such as bats and corals – the ancient material of the virus was hardly known. Herpes first appeared millions of years ago, but a 1925 strain of the current strain of cold sores virus was the oldest ever discovered. When was our variant born? And why has it spread over so much of the world?

Researchers at the University of Cambridge now know more. They found a number of ancient strains of the cold sore virus, one of which was 1,500 years old. It wasn’t easy either. They studied DNA from 3000 archaeological digs and found only 4 cases of herpes. They have now analyzed the genome of these four variants.

Combined with other studies, it is now clear that the current strain of the virus must have originated around 5,000 years ago. During the Bronze Age, migrations to Europe and a huge spike in population growth. Whatever it was that should have accelerated the rapid spread, the researchers think: kissing. Something that was not at all common in the west, but at the time traveled with migrants and was copied as a pleasant habit.

Next objective of the researchers: to find strains of herpes from the time of the Neanderthals to better understand the evolution of the virus.