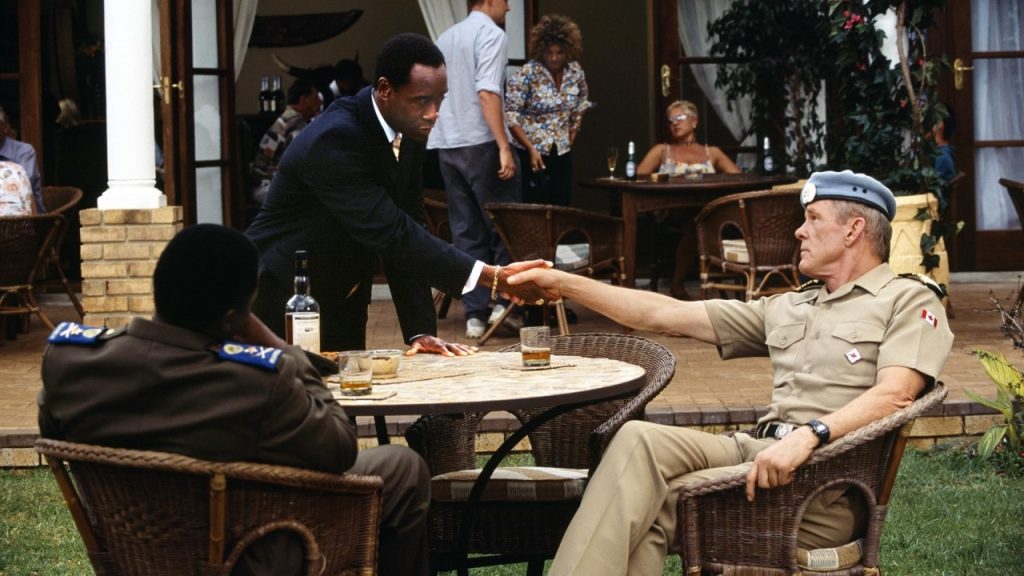 Don Cheadle had success in Oscar-nominated Hotel Rwanda, where the actor played the role of Belgian-Rwandan Paul Rusesabagina. Now it looks like Rusesabagina could end up in prison for the rest of his life.

Rusesabagina was convicted of terrorism in the Rwandan capital Kigali. He is the chairman of the Rwandan opposition party MRCD and is said to have financed attacks by his military wing FLN, a rebel group that carried out deadly attacks. He denies everything himself.

Popular
In Hotel Rwanda, we see how Rusesabagina did everything in her power to accommodate and hide over 1,000 refugees (both Hutus and Tutsis) during the Rwandan genocide of 1994, and hid in his hotel, including he was the director.

Thanks to the film, Rusesabagina became world famous. He then made good use of his status to criticize the authoritarian regime of Rwandan President Paul Kagame in exile in Belgium and the United States.

Despite the fact that he was found guilty yesterday, the necessary people believe that Rusesabagina’s conviction is wrong and are trying to silence him. His lawyers also say he did not have a fair trial.