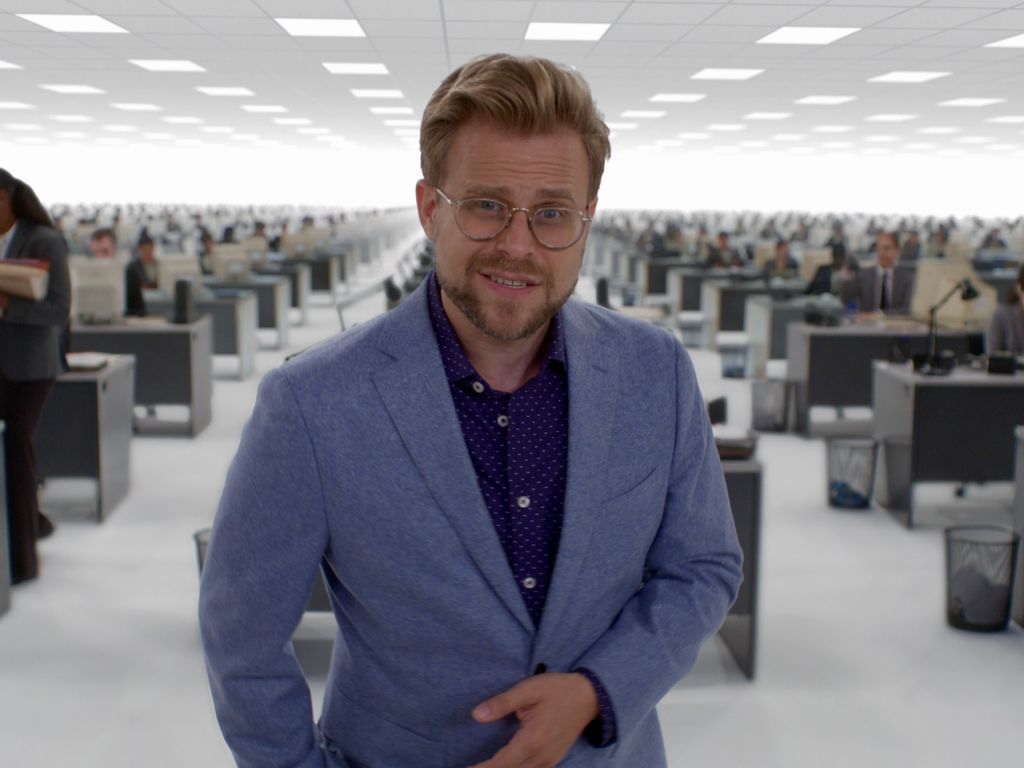 It’s no surprise that former President Barack Obama is one of the producers of a comedy series about US government. Years after Obama dominated, he still has important things to say about his homeland. Additionally, he has a deal with Netflix. In The G Word with Adam Conover the title comedian acts more or less as Obama’s spokesperson. The series highlights both positive and negative issues. And Obama shows up too. In the first episode, Conover joins him while he does his tax return. The former president proudly says he doesn’t need any help with this, as files slip from his desk.

But Obama pulls himself together and is genuinely sarcastic in emphasizing the importance of government to Conover. The rest of the episode focuses on the relationship between the US government and food manufacturers. For example, the government supervises the slaughter of animals. This passage – with veterinarians explaining the importance of their work, overseeing a slaughterhouse – could be seen as pedantic and uncritical. But somewhere halfway through, Conover suddenly makes an argument: meat consumption is actually bad, and the U.S. government is considering handing over slaughter oversight.

The column about American agriculture – and the government’s role in it – isn’t very cheerful either. Conover says it’s mainly the big farms that get the subsidies, which is why supermarket shelves are full of corn chips and other unhealthy foods. The G Word with Adam Conover in this sense paints a particularly miserable picture of the United States. Although that seems to be the intention: the comedy series seems to be some kind of argument to vote for a Democrat in the upcoming election. Although Conover also wonders who will watch his series: “How did Netflix’s algorithm happen to me?”