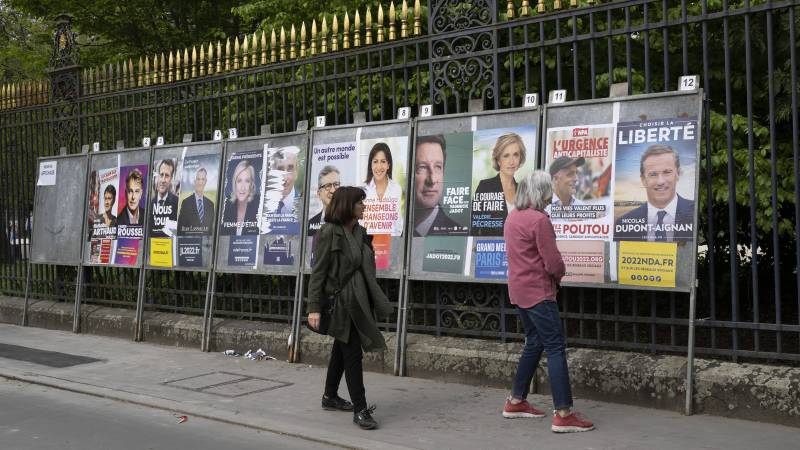 Presidential elections will take place in France next Sunday, but more and more French people will no longer vote. Attendance has fallen sharply over the past twenty years. And that makes the outcome uncertain. For example, if a large part of President Macron’s electorate stays at home, his opponents benefit.

Emmanuel Macron is now at the top of the twelve presidential candidates in the polls† Radical right Marine Le Pen takes second place.

Non-voters form an important group in France. “For a long time, the participation rate in the legislative elections was around 80%. From the 2000s, it rose to 60% and the last time, in 2017, only a little over 40% voted, ”explains political scientist Céline Braconnier.

“In recent years, several elections have taken place in France: regional, European and for municipal councils. And in all three elections, turnout was 50% or less.

The presidential election is traditionally the election where most people go to the voting booth. But here too, attendance is down, albeit slightly. In 2007, 84% voted in the second deciding round, in 2017 it was 75%.